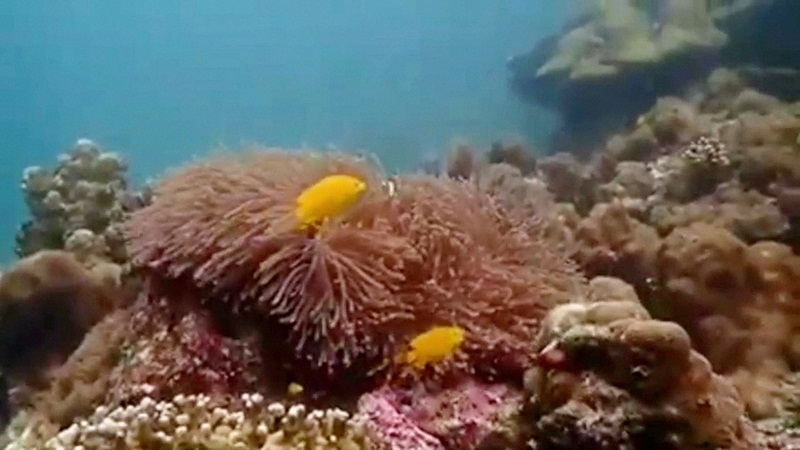 The ecology of Ko Lanta National Park in Krabi has made a dramatic recovery, two months after closing to tourists as part of lockdown measures to prevent Covid-19.

Park officials yesterday (June 8) revealed results from their inspection of a coral reef off Koh Haa, which is known as one of the most beautiful diving spots in the province.

Officials inspected the reef over the past two weeks and found that coral blooms and sea anemones had flourished in the absence of disturbance from tourists in the last two months.

There were also no signs of coral bleaching, while sea turtles, giant squid, tiger clams and various other marine species have returned to the spot as their food sources have also increased.

The park’s chief said Ko Lanta National Park might be ready to open in the middle of October under the “new normal” tourism approach. Other attractions around the country have reopened with “new normal” rules that limit the number of visitors.