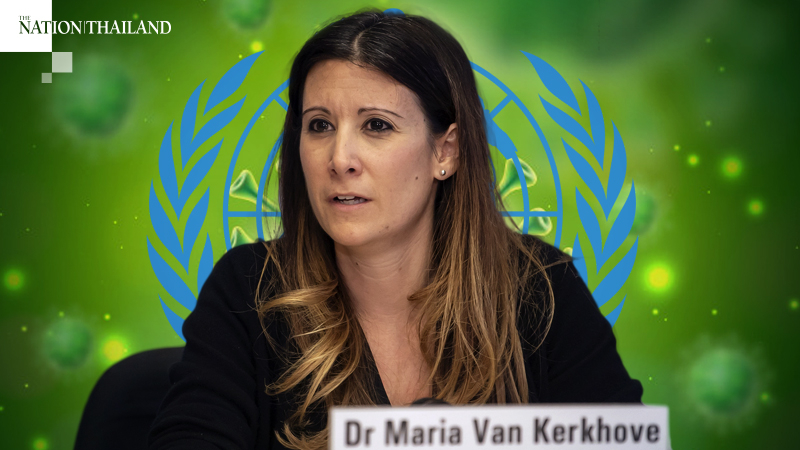 The World Health Organization moved Tuesday to clarify its position on whether people without symptoms are widely spreading the new coronavirus, saying much remains unknown about asymptomatic transmission.

A comment by a WHO official on Monday - calling such asymptomatic transmissions "very rare" - touched off a furious scientific debate over the unresolved question and attracted widespread criticism of the organization.

Less than 24 hours later, WHO convened a special news conference to walk back its comments, stressing that much remains unknown. But the comment from Monday had already spread widely and been seized upon by conservatives and others to bolster arguments that people do not need to wear masks or maintain social distancing precautions.

The episode sparked criticism of WHO's public health messaging and highlighted just how fraught and easily politicized such work remains months into the pandemic.

Calling the controversy "a misunderstanding," Maria Van Kerkhove, head of the WHO's emerging disease and zoonosis unit, said that during the news conference Monday, she was trying to respond to a journalist's question when she said asymptomatic transmission was "very rare."

"I wasn't stating a policy of WHO or anything like that," she said. "We do know that some people who are asymptomatic, or some people who do not have symptoms, can transmit the virus on."

While asymptomatic transmission does occur, no one knows for sure how frequently that happens. Studies and models have suggested many of those infected never show symptoms. And it remains an open question whether they are a large force driving transmission. At the same time, however, some countries using contact tracing to work backward from confirmed cases have not found many instances of asymptomatic spread, WHO officials noted.

Further complicating matters is the fact that in some people, symptoms are so mild - or manifest themselves in less expected ways such as diarrhea or muscle aches, instead of the classic fever and cough - that people aren't aware of them until later on.

"It's a mess. I don't know why they would say asymptomatic transmission is very rare when the truth is we simply don't know how frequent it is," said Eric Topol, a professor of molecular medicine at Scripps Research. "And it doesn't change the facts we do know, which is that this virus is very transmissible and is very hard to combat."