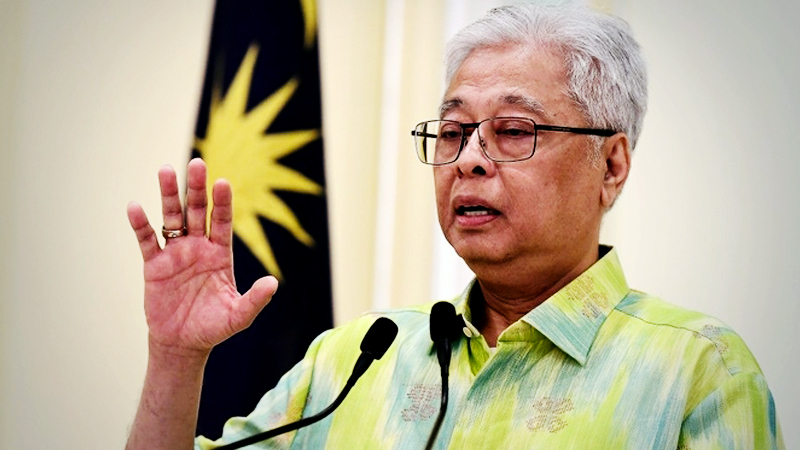 PETALING JAYA: Rohingya refugees entering Malaysia will not be accepted but will be deported back to Bangladesh, says Datuk Seri Ismail Sabri Yaakob.

"The Rohingya refugees should not assume that they will be accepted if they run here," he said during a press conference on Tuesday (June 9).

He said the government had decided that the Rohingya refugees, who were detained off the waters of Langkawi on Monday (June 9), would not be allowed to remain in the country.

"Wisma Putra will be holding talks with their Bangladesh counterparts for the refugees to be sent back to Cox's Bazar or to the island of Bhasan Char in Bangladesh," he added.

Ismail Sabri said that Wisma Putra will also hold talks with UNHCR here for the refugees to be sent to a third country.

"Some of these countries questioned how we have managed the matter, including saying that we are not being humanitarian.

"These countries are signatories under the UN convention for refugees and we ask them to take in these refugees into their countries," he said.

Ismail Sabri was asked to comment on the incident where a vessel carrying 269 Rohingya refugees were detained off the waters of Langkawi after entering the country.

"They drilled holes into the vessel and damaged the engine before entering our waters, after which 57 of the refugees jumped into the water. We had to save them and could not just leave them to drown in front of our eyes," he said.

Local maritime enforcement patrol boats had earlier attempted to push the vessel back but were forced to rescue the refugees and their crippled boat.

On the Malaysian Armed Forces Field Hospital in Cox's Bazar, Ismail said that all 56 army personnel and doctors have since returned home with the hospital closed following the outbreak of Covid-19.