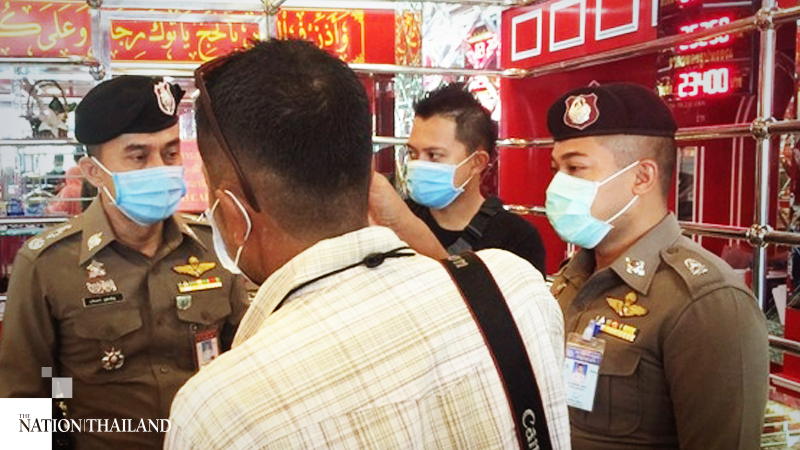 A couple was arrested by Narathiwat police on Tuesday (June 9) for allegedly snatching gold necklaces worth Bt78,000 from Ratthawan gold shop in Bacho district on Monday.

Police tracked down the motorcycle that the two suspects had used in the alleged robbery from CCTV footage and found out that the owner was Nuh Beuraheng, a local of Baretai subdistrict in Bacho district. Nuh reportedly told officials that his friend, Sulkifli Sani, had borrowed the bike several days ago and brought officials to Sulkifli’s house located in the same subdistrict.

Upon searching the house, police reportedly found the motorcycle seen in the CCTV footage along with clothes matching what the suspects had worn and Bt37,260 in cash. 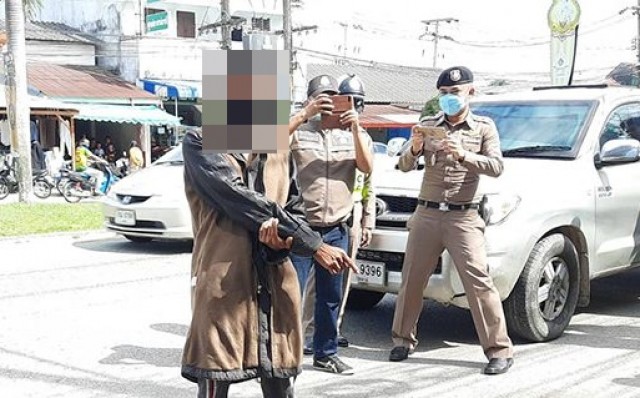 Police arrested the house owners Sulkifli and his wife Waebah Tayeh. Both have reportedly confessed to committing the robbery in order to get money to buy food for their two-year-old son. Waebah is also seven months pregnant.

“The suspects sold some of the necklaces to a gold shop in Su-ngai Padi district and had just returned home from visiting a relative in Su-ngai Kolok district,” said a police officer. The couple were charged with robbery and sent to Palukasamo Police Station.