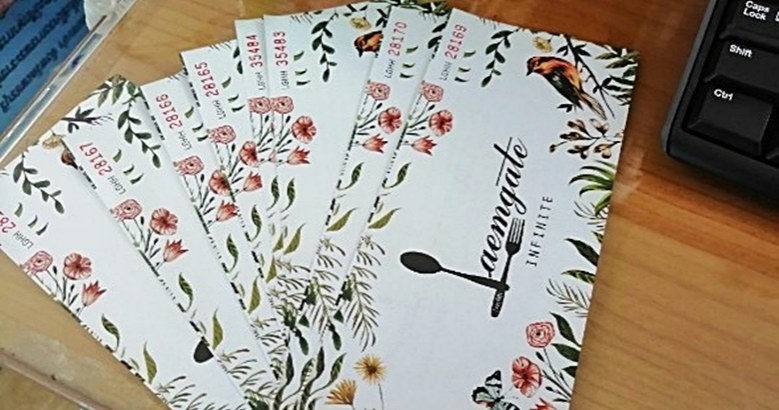 The court handed down a total of 1,446 years in prison to two defendants – Apichart “Joab” Bawonbancharak and Prapatsorn Bawonbancha – for defrauding people by publicising false statements. The duo was each sentenced to a year in jail for each of the 723 offences. Their company, Laem Ket Infinite Co, was fined Bt5,000 per offence or a total of 3.615 million.

The defendants pleaded guilty to the charges, hoping for lenient sentences as per Section 78 of the Criminal Code. Hence, the court cut each man’s sentence from 723 years behind bars to 20 years.

The suspects had launched a campaign on the so-called website of Laem Ket Seafood as well as on social media selling discount vouchers for premium seafood buffet. Many people fell for this so-called promotion and transferred large sums of money. Then, about a month later, on March 22, 2019, the restaurant announced on Line app and Facebook that it was cancelling all promotions due to an overwhelming response and that it could not source enough ingredients to meet the demand.

This sudden reversal angered many victims, who decided to sue the restaurant.