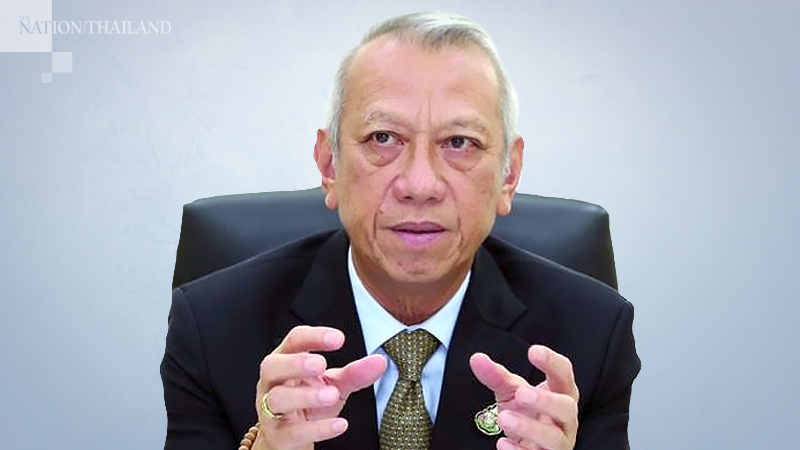 Tourism revenue saw a steep plunge during the first five months of this year, down Bt752 billion year on year while the number of tourists dropped by more than 10 million people compared to the same period of 2019, the Ministry of Tourism and Sports said.

The ministry expects tourism revenue this year to drop by Bt1.78 trillion compared to 2019.

He expected tourism revenue this year to amount to Bt1.23 trillion, down Bt1.78 trillion or 60 per cent year on year.

He said that there was some positive sentiment from the government's move to allow department stores, restaurants, and stores to reopen, as well as allowing people to travel across provinces.

"Thai AirAsia, Nok Air, Thai Lion Air, Thai Vietjet Air, and Bangkok Airways are operating on many routes," he said. "Meanwhile, the State Railway of Thailand is operating 84 routes across the province."

He added that in May alone, the number of Thai tourists was 570,000, down 97 per cent year on year, but better than the previous month when it dropped by 99.32 per cent.