A 46-year-old man was arrested in Lampang province on Thursday (June 11) for allegedly raping his nine-year-old stepdaughter.

The biological father of the girl filed a complaint against Ake at Soongmen Police Station on June 5, saying his daughter had told him that Ake had raped her. He reportedly told police that he divorced his wife in 2018 and let the girl stay with her mother, who later married Ake. “My daughter called me on June 5, crying, and saying that she was raped by her stepfather at her mother’s house in Soongmen district, so I filed a complaint against him,” he added. 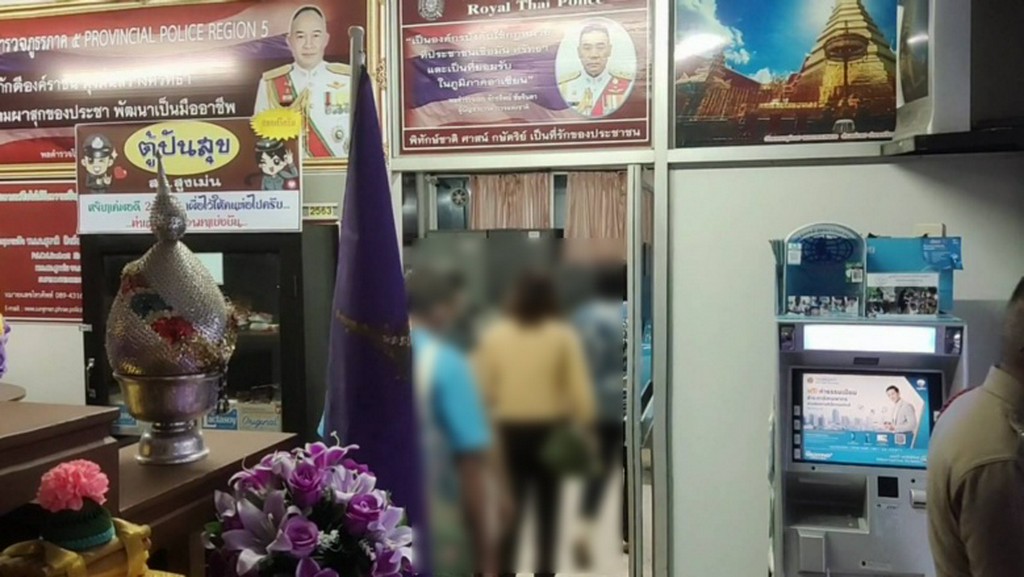 The girl reportedly told officials that the suspect had allegedly tried to rape her many times since December 2019 but failed until he succeeded in January. She tried seeking help from others but no one believed so she decided to call her father eventually. The girl was sent to Soongmen Hospital for detailed physical examination and officials are now awaiting the results.

After the arrest the suspect was brought to Soongmen station for interrogation. He denied the charge and refused to give any information until the trial.

His wife and relatives have already filed for his bail.