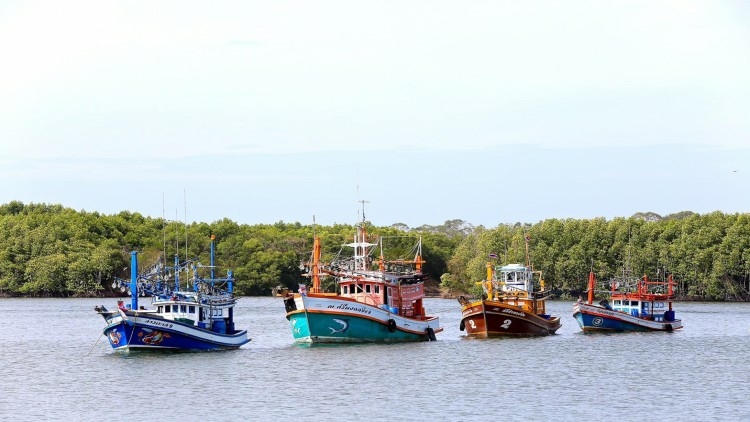 Two zones in the Gulf of Thailand will be temporarily closed to protect economic fish in these areas from fisheries.

The first zone, to be closed from June 15 to August 15, covers 2,350 square metres, from Hua Hin district in Prachuap Khiri Khan province to Muang district of Samut Sakhon province, the Department of Fisheries said.

The second zone, to be closed from August 1 to September 30, will cover 1,650 square metres from Muang district in Samut Sakhon province to Sri Racha district of Chonburi province.

Bancha Sukkaew, the department's deputy director-general, informed that the survey found economic fish caught in 2019 in the Gulf of Thailand had increased by 1.6 times, after the Gulf was closed last year in the same period. The top three economic fish found in the Gulf were Hilsa kelee, sprats and mackerel.

He also informed that June to September each year was a period when most aquatic animals are not mature enough for reproduction.

Tags:
fish the gulf of Thailand