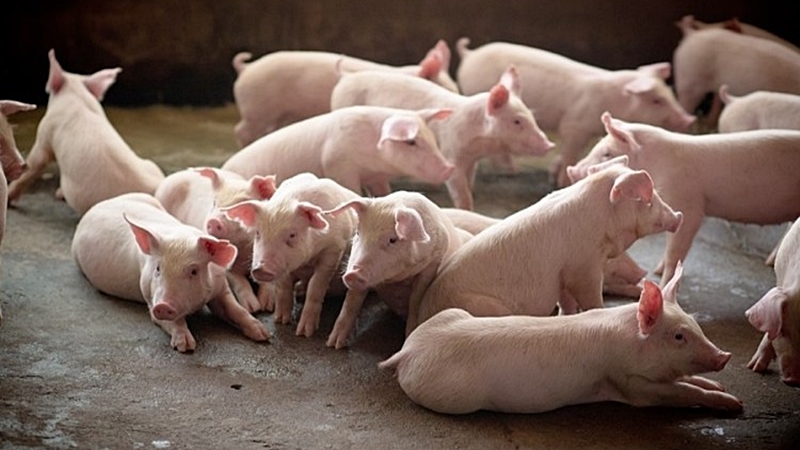 African swine fever (ASF) usually spreads in small farms that have no bio-security system to prevent the spread of contagion. It is mostly spread by contaminated leftovers fed to pigs. Small pig farms in Thailand still feed their animals with leftovers.

So far this year ASF, has killed more than 100,000 pigs in China, Vietnam, the Philippines and eastern Europe, with the number officially culled standing at 5.5 million at the end of May.

“The ASF virus is a much ‘stronger’ virus [than Covid-19], in that it can survive in the environment or processed meat for weeks and months,” Dirk Pfeiffer, a professor of veterinary sciences at City University in Hong Kong and a leading expert on ASF, told the Guardian newspaper.

There is no vaccine for ASF, which kills almost 100 per cent of the pigs it infects.

Thai pig farmers have been told to burn or bury infected pig carcasses should an ASF outbreak occur in Thailand, since the highly contagious virus can remain active for a prolonged period

However, a survey of small Thai pig farms revealed they usually dispose of diseased carcasses by dumping them in rivers, which risks spreading disease. Animal transportation was found to be another way of spreading the disease.