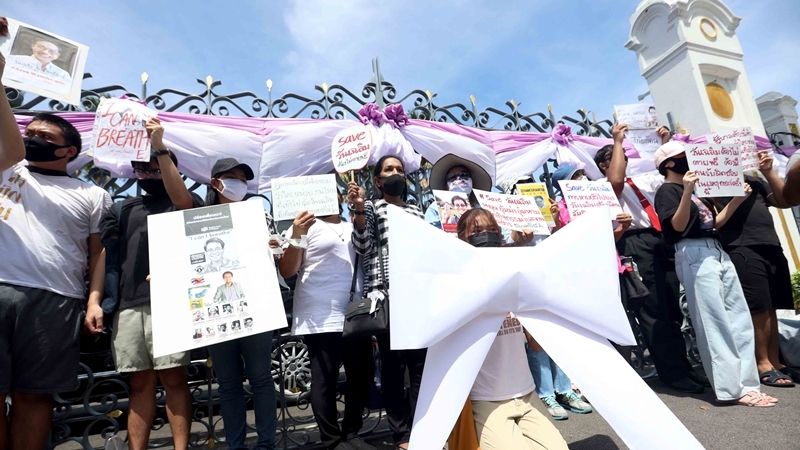 Some 20 members of the Student Union of Thailand marched to Government House on Friday (June 12) to demand answers about the abduction of Wanchalerm Satsaksit. The march was led by the union’s president Juthatip Sirikan. Wanchalerm, a 37-year-old pro-democracy activist, fled Thailand after the military coup in 2014 and has been a loud critic of the Prayut government. He was last seen being bundled into a vehicle by unknown men in a Phnom Penh street on June 4. The students said it has been a whole week since Wanchalerm’s disappearance but there is no clear progress in the investigation. 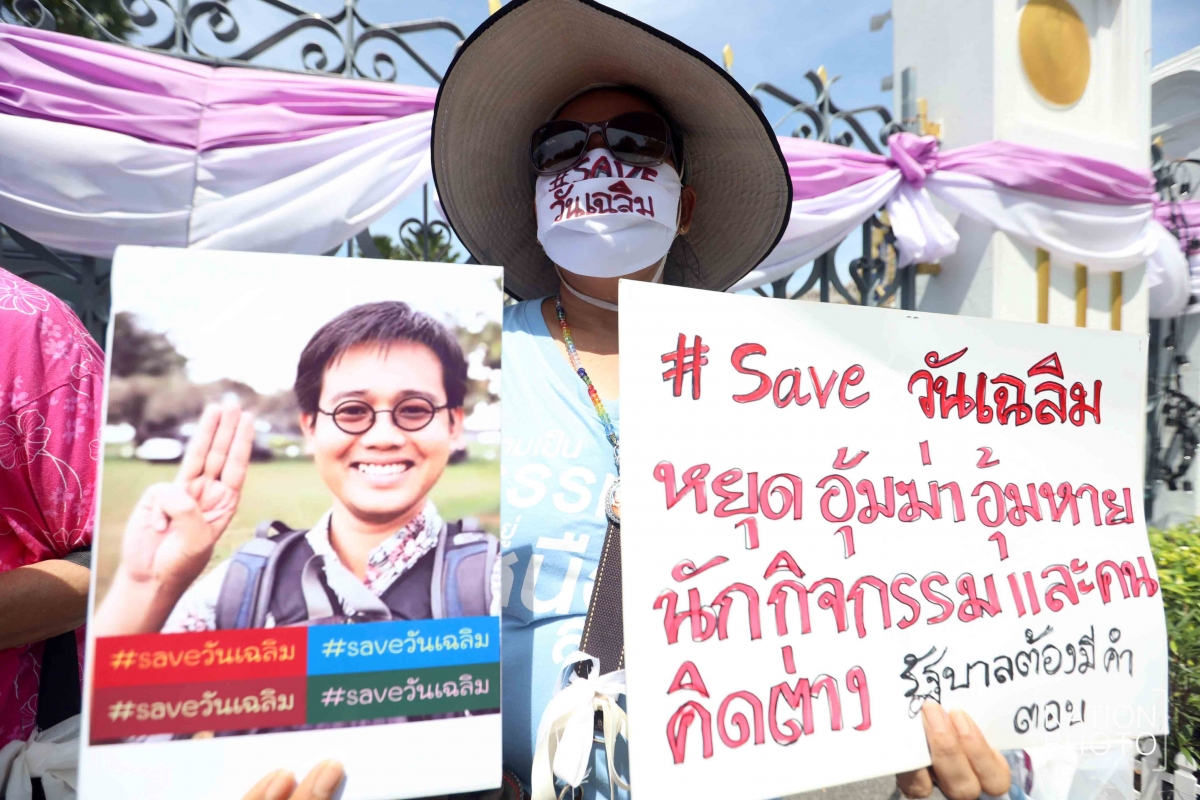 The group also tied white ribbons on the Government House fence in a symbolic gesture. 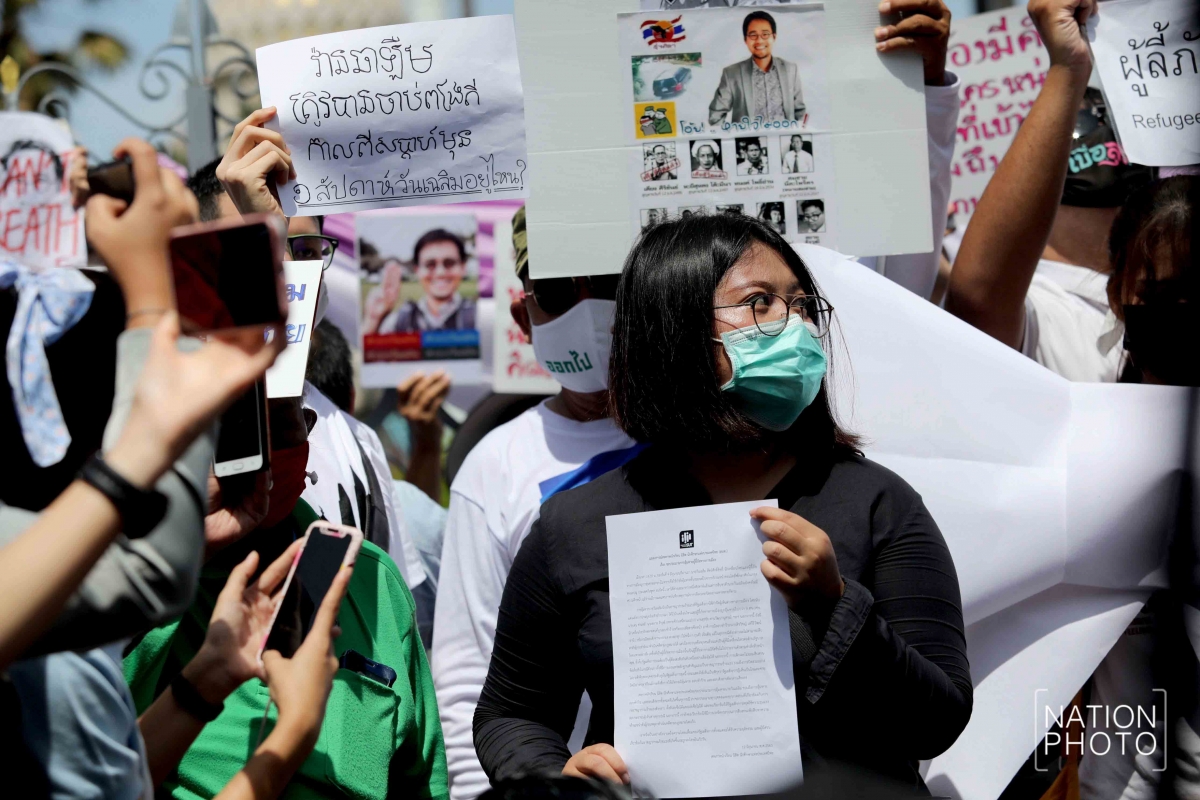