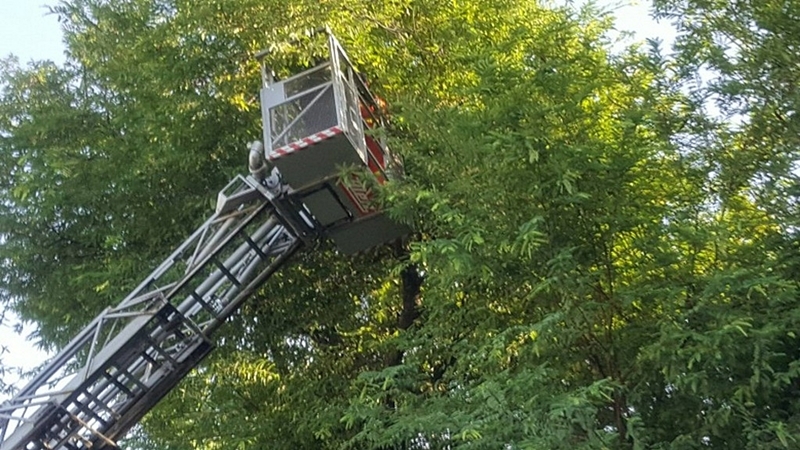 After failing to get her case heard for nearly four years, a 67-year-old woman decided that climbing a tree was the only way she could grab attention.

So, at around 7am on Friday (June 12), Sa Kaew-resident Hong began climbing a tamarind tree overlooking the office of Suporn Athawong, a vice minister attached to the PM’s Office. She had with her a rope and two bags of painkillers.

She said she has been trying to tell government officials that people had trespassed on her land and also physically assaulted her, and that police had refused to help. She has been bringing her case to the Prime Minister's Office from December 16, 2016, but to no avail. Hence, she said, she believed the only way should get herself heard is if she climbed a tree.

Suporn later came out to speak to her, while his staff began hunting for records of Hong’s complaints.

After nearly an hour on the tree, the woman finally agreed to come down. Her case is being investigated by the office.