Accusations began flying around in Buri Ram province on Friday (June 12) when a 69-year-old woman accused her neighbour of forcefully taking Bt500 from her Bt5,000 government aid money every month.

Tiam Jodram, 69, said she and her son do not have any income and being forced to give up Bt500 of the aid money was unbearable. She said she had paid the neighbour twice already and cannot afford to do so anymore.

Tiam also said that the neighbour’s threatening messages on social media had terrified her. 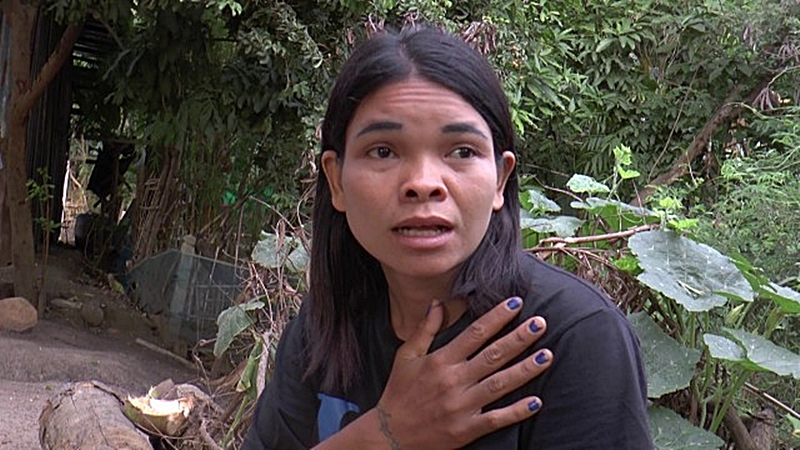 Meanwhile, Tiam’s neighbour Nittaya Tonlom, 32, defended herself by saying that she had helped Tiam’s son register for the handout on April 2 and they made a deal that he would give her Bt500 from it every month.

Pointing out that the handout belonged to Tiam’s son, not to Tiam, Nittaya said she only posted the message reading “be careful, you old hag” out of anger when she found out the deal was broken. She added that her family too was facing a financial crisis.