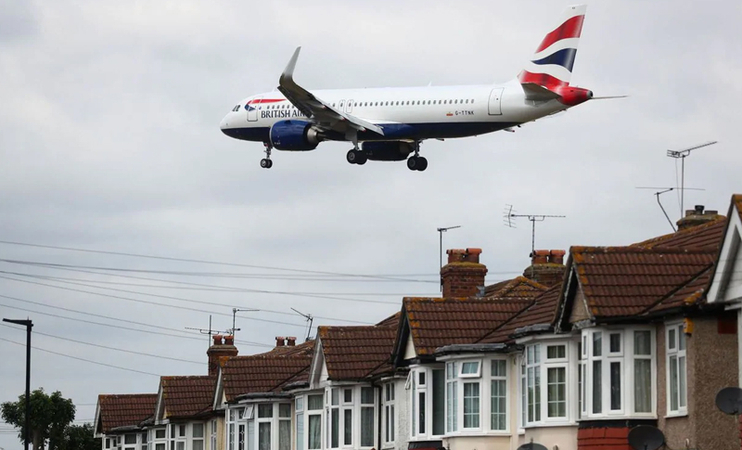 A group of airlines in the United Kingdom is challenging the British government to lift what they say are onerous travel restrictions that will destroy jobs and devastate the tourism industry.

British Airways, Ryanair and EasyJet are suing to force judges to review a new rule from the British Home Office that requires all incoming travelers to self-isolate for 14 days.

Instituted for the first time on Monday, the Home Office says the new policy was designed to prevent a resurgent outbreak of the coronavirus from outside the country. The spread of the virus has slowed in the U.K., and government officials say public health measures have proved successful in dropping what's known as the reproduction number - the average number of new people infected by a sick person - below one. But as with other nations that have suffered serious outbreaks, the goal of health officials has shifted to prevent a deadly second wave.

"As the number of infections within the U.K. drops, we must now manage the risk of transmissions being reintroduced from elsewhere," said John Aston, the Home Office chief scientific adviser, in a statement announcing the new travel measures for arriving passengers.

The alliance of airlines argues that the rule unfairly punishes travelers from countries that have low infection rates. By mandating self-quarantining, they claim travelers will be discouraged from coming to the U.K., even as the country has eased lockdown measures and begins to reopen segments of the economy for the summer.

A previous self-isolation rule was in effect in the U.K but only applied to a subset or travelers from countries with a high risk of infection. The new policy applies to all countries with few exceptions.

The British government has said it will continue to review travel restrictions as new scientific evidence emerges. The U.K. will also consider special agreements between countries that have low infection rates, removing the need for self-quarantines.