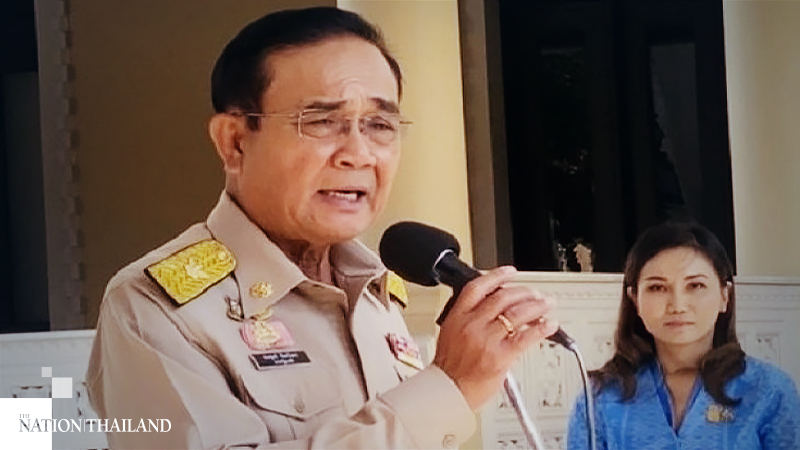 Local elections might be held before the end of 2020, even if the Covid-19 outbreak has not been resolved, Prime Minister Prayut Chan-o-cha said on Monday (June 15).

The outbreak has forced the government to further postpone arrangements for local elections, which are usually held within a year of a new administration coming to power. No local elections have been held for the past six years of General Prayut’s rule.

"People must cooperate with the government as well," Prayut said on Monday, adding that the election date depended on the laws and the readiness of the Interior Ministry and Election Commission.

"If possible, we will hold the elections this year, so we would like to ask people to wait for a while," he said.

Prayut said the budget for local elections has been used to fight the Covid-19 outbreak.