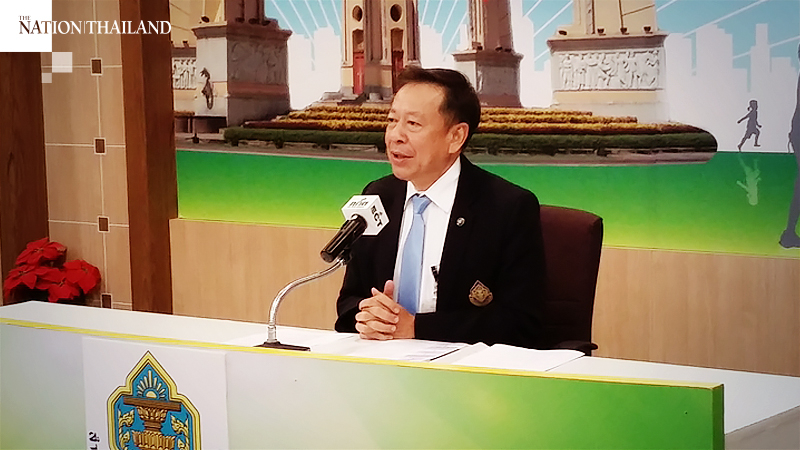 The Election Commission of Thailand revealed that it has earmarked Bt800 million for local elections nationwide and is ready to organise them if it receives the green light from the government.

“The commission had received a Bt800-million local election budget for fiscal year 2020,” secretary-general Pol Colonel Jarungwit Phumma said yesterday (June 15). “This money will be used for the election once the government announces it.”

Earlier yesterday, Prime Minister Prayut Chan-o-cha said that “if possible, we will hold local elections this year, so we would like to ask people to wait for a while”. He made the statement while saying the budget for local elections has been used to fight Covid-19.

The virus crisis has forced the government to postpone arrangements for the elections, which are usually held within a year of a new administration coming to power. No local elections have been held for the past six years under Prayut’s rule.

“The Election Commission has reached a certain level of readiness in organising local elections, we are currently training staff,” Jarungwit added. “As for the zoning of local administration organisations, it is in the counterchecking stage and will soon be announced in the Royal Gazette.”