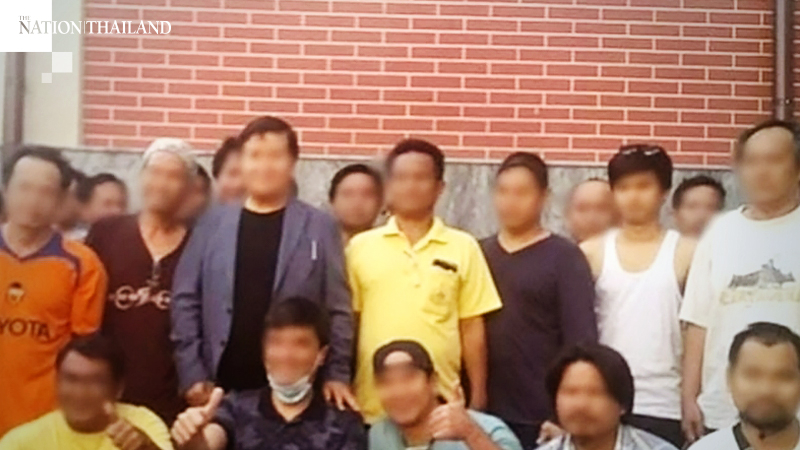 Twenty-eight Thai labourers stranded in Uzbekistan after being abandoned by their employer are being flown home under Prime Minister Prayut Chan-o-cha's orders.

The departments of Employment and Consular Affairs were tasked with helping the 28 return.

One of them, Kittichai Udom, said they were employed by World Power Service in Uzbekistan, but the company had stopped paying their wages since March due to the Covid-19 pandemic.

The 28 left the Central Asian country on an Uzbekistan Airline flight at 7am and are expected to touch down in Thailand in about 9-10 hours.