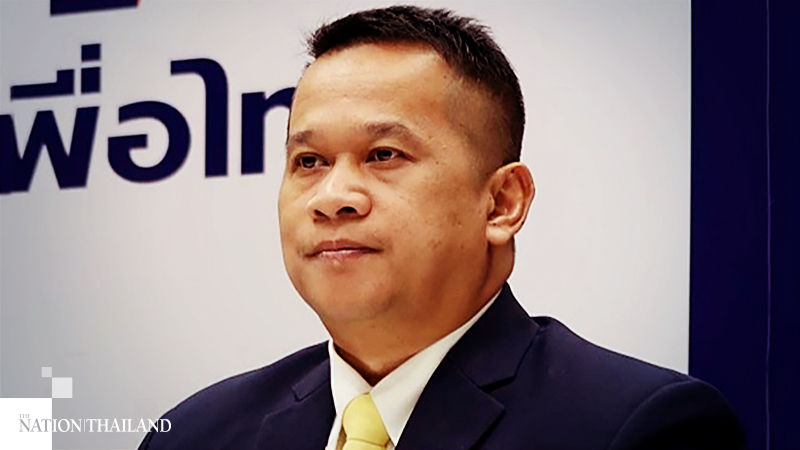 The core opposition Pheu Thai Party is pressuring the government to declare a date for local elections, after six years without polls since the 2014 coup.

Pheu Thai spokesperson Anusorn Eiamsaard hit back by saying it was pointless for Wissanu to use Covid-19 issues to cover for Prime Minister Prayut Chan-o-cha, who had already said that the readiness of the Interior Ministry and Election Commission were the main factors in deciding whether the polls should ahead.

A budget of Bt800 million has been earmarked for the local elections, which the Constitution decrees are important in distributing power to local areas, said Anusorn.

However, the government has tried to suspend political activity in the country for the past six years to make local governments weaker and boost the power of the Defence Ministry, he added.

“Prayut Chan-o-cha should be clear on when the local elections will be organized, because this [suspension] is affecting the management, the national budget and power distribution,” Anusorn said. “This attempt to freeze the country will destroy its people,” he added.