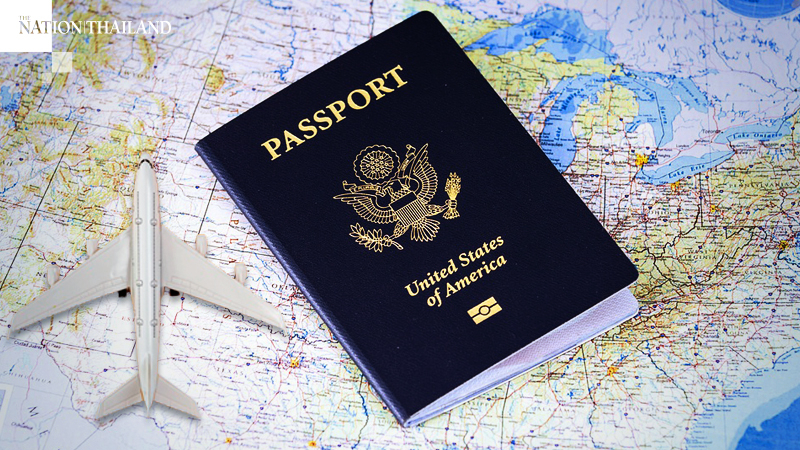 Citing "positive progress" and a decision by Beijing to allow U.S. airlines to resume service to China, the Trump administration on Monday eased plans to further restrict flights by Chinese carriers to the United States.

The announcement means Chinese airlines can continue offering four weekly round trips to the United States, but any increase in service will be subject to negotiation.

The decision, announced by the U.S. Department of Transportation, came after the Civil Aviation Authority of China issued the necessary permissions to allow Delta Air Lines and United Airlines to restart service between the two countries. The airlines had been among the U.S. carriers that had stopped flying to the region in the wake of the coronavirus outbreak, which began in Wuhan.

Monday's ruling is the latest action U.S. officials have taken to ensure that China is abiding by a 1980 agreement over air service between the two countries.

This month, the Trump administration announced that it would ban all flights to the U.S. by Chinese carriers beginning June 16. The move was in response to rules issued by China's Civil Aviation Authority in March, which largely blocked American carriers from resuming service to China.

U.S. officials, however, pulled back plans for a full ban after Beijing announced changes that would allow U.S. carriers to resume some service to China, but said Chinese carriers would only be able to operate two weekly round trips - the same number of flights that U.S. carriers were allowed to operate to China. Before the order, Chinese airlines had been flying four weekly round trips between the two countries.

U.S. officials suggested Monday that China is in violation of the agreement governing air service between the two.

"We find that while the [Civil Aviation Administration of China's] recent actions continue to preclude U.S. carriers from fully exercising their rights under the Agreement and remain a significant concern to the Department, these latest actions represent positive progress and an important first step toward restoring a fair and equal opportunity for U.S. carriers to compete in the U.S.-China passenger market," Transportation Department officials said in the revised order.

But officials also said they remain open to negotiation.

"Our overriding goal is not the perpetuation of this situation, but rather an improved environment wherein the carriers of both parties will be able to exercise fully their bilateral rights," the order said. "However, should the [Civil Aviation Administration of China] adjust its policies to bring about the necessary improved situation for U.S. carriers, the Department is fully prepared to once again revisit the action it announced in Order 2020-6-1 and the present order."