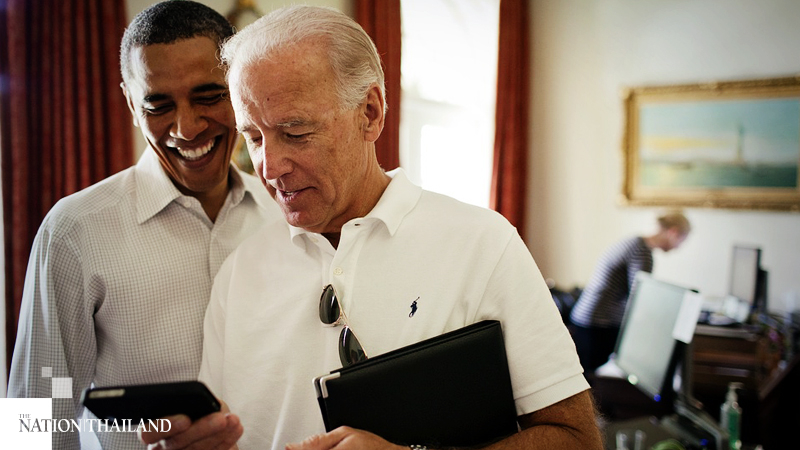 Former president Barack Obama will host a virtual fundraiser next week for Joe Biden, marking the first time that the 44th president will host an event for his former vice president's 2020 White House bid.

The Biden campaign announced the event Monday night, encouraging supporters to "chip in any amount to attend our grassroots fundraiser with President Obama" on June 23.

Biden, the presumptive Democratic presidential nominee, was narrowly outraised by President Donald Trump in April. Both campaigns have relied on online fundraising in recent months amid the coronavirus pandemic, though Trump recently appeared at two small in-person fundraising events in a private home in Dallas and an outdoor event at the Trump National Golf Club in Bedminster, N.J.

Trump, who has been raising money for his reelection since he became president, maintains a significant cash advantage over Biden. Trump had $255 million on hand as of early May, officials said.

The Biden campaign, the Democratic National Committee and a joint fundraising committee entered May with $104.5 million, records show.

Obama threw his support behind Biden in April, one day after Sen. Bernie Sanders, I-Vt., endorsed Biden and condemned Trump.