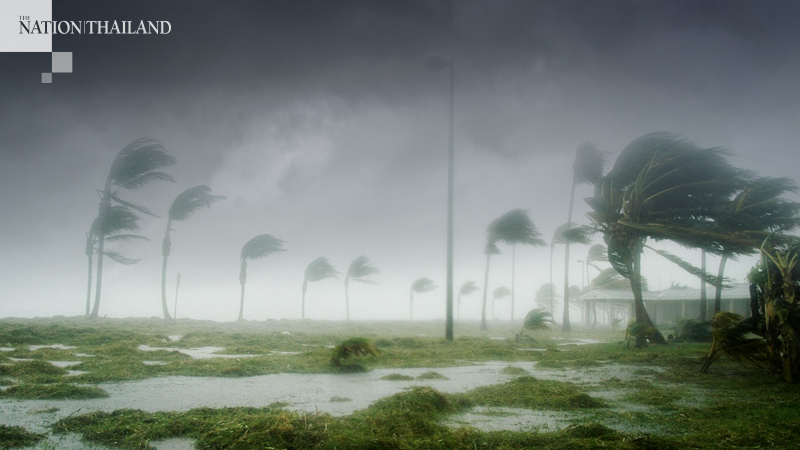 Bangkok and 70 other provinces have been placed on flood alert for today and the next one (June 16 and 17) after forecasts of heavy rain.

The southwest monsoon together with low pressure over Laos and upper Vietnam had whipped up thunderstorm conditions, explained Monton Sudprasert, director general of the Department of Disaster Prevention and Mitigation.

The following provinces are covered by the flood warning:

Monton said his staff have been ordered to their stations to monitor the weather and water levels around the clock. Emergency response teams (ERT) plus their vehicles and machines have been prepared to tackle problems as they arise in the provinces under threat.