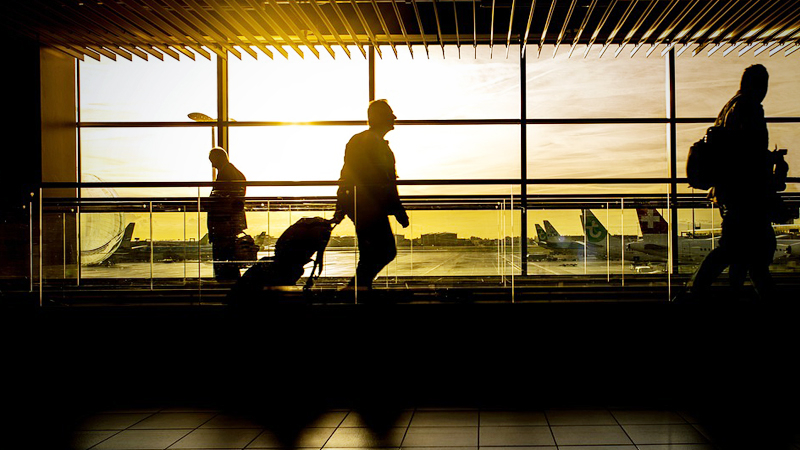 Starting June 18, passengers flouting the rules will be placed on an internal travel-restriction list for a "time to be determined pending a comprehensive incident review," United said in a statement Monday. The rules exempt small children and people with medical conditions or disabilities that prevent them from wearing face coverings.

United's hard line underscores the airline industry's push to ensure the use of masks as passengers start venturing back onto planes after a collapse in travel demand caused by the coronavirus pandemic. Airlines for America, a trade group, said United and six other major U.S. carriers have agreed to strengthen communications about mask requirements and beef up the penalties for violating them -- which can include passenger bans.

"We have been requiring our customers to wear masks on board United aircraft since May 4 and we have been pleased that the overwhelming majority of passengers readily comply," United Chief Customer Officer Toby Enqvist said in the statement. "Today's announcement is an unmistakable signal that we're prepared to take serious steps, if necessary, to protect our customers and crew."

United expects that its policy requiring all fliers to use face coverings will remain in place for at least the next 60 days.

Increasingly crowded flights have prompted complaints from disgruntled passengers and allegations that the airlines aren't insisting on their own policies for wearing face masks.

"U.S. airlines are very serious about requiring face coverings on their flights," the trade group's president, Nicholas Calio, said in a statement. He warned of "substantial consequences for those who do not comply with the rules."

Each company will determine its own response to passengers who fail to obey the rules, the trade group said -- and not all appear to be adopting United's get-tough approach.

American said it enforces the mask policy at the gate, will deny boarding to customers who refuse to wear one and "may also deny" future travel for those who don't obey the policy during a flight. The policy takes effect June 16, American said in a statement.

The carrier has advised flight attendants to discreetly address passengers not wearing a face mask on board and not covered by exceptions, according to a message to members sent by the Association of Professional Flight Attendants. Cabin personnel should encourage compliance and seek to de-escalate any issues with other passengers frustrated over the situation, the union said.

Airlines also have stepped up cleaning and disinfecting airport gate areas and aircraft interiors to help reassure passengers that it's safe to fly, and some are limiting the number of tickets sold to allow for distancing among travelers.