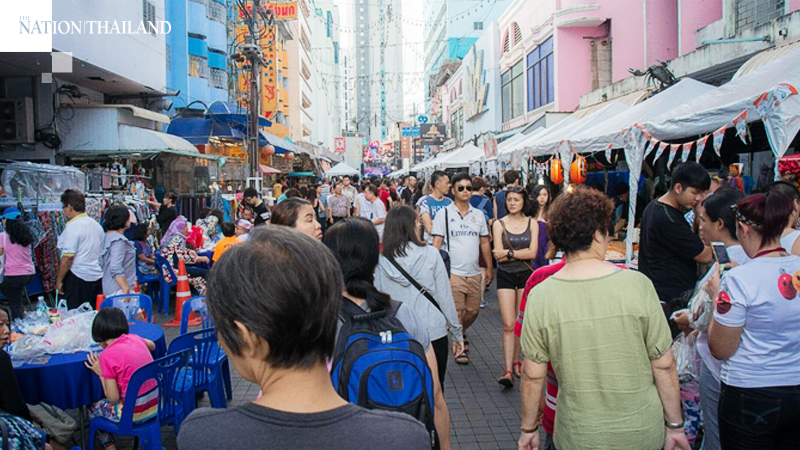 Entrepreneurs in Songkhla province are planning the “Hatyai Hard Sale 2020” campaign from September 1-30 to boost the local economy that has been hit hard by the Covid-19 outbreak.

“We have organised the campaign for five consecutive years and expect that this year more than 190 entrepreneurs will join,” Kawissaphong Sirithanonsakul, president of the Songkhla Chamber of Commerce, said on Tuesday (June 16).

During the campaign, customers will enjoy special discounts and other promotional packages from participating businesses located in the province. “This year’s campaign will be bigger than the previous year’s, which was joined by 133 local entrepreneurs,” he added.

Kawissaphong also added that during the campaign, tour operators in the province will work with their partners in Phatthalung and Satun provinces to provide tour packages covering tourist attractions in three provinces to add more value to their products.

“Tourists will enjoy up to 25 per cent discount on hotel rooms as well as other benefits,” he added. “We expect to finalise the details of promotions and the headcount of participating entrepreneurs by the end of June, so that we can start on the preparation process as soon as possible.”