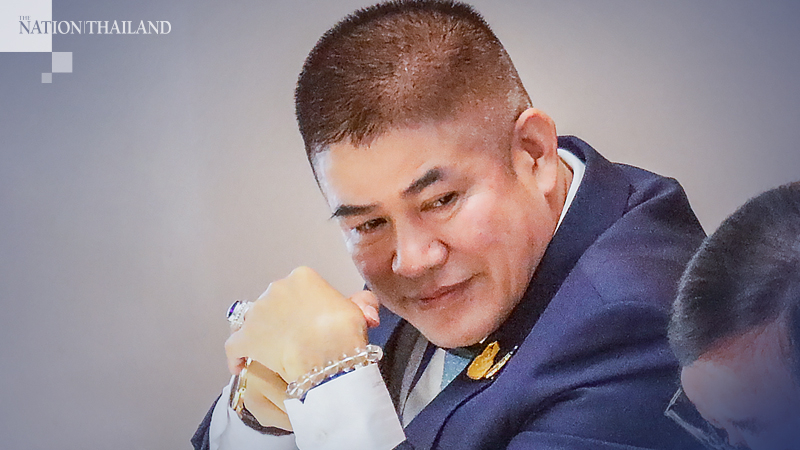 The Constitutional Court on Wednesday (June 17) took on the case of Deputy Agriculture Minister Thammanat Prompao to see if his MP status should be revoked.

The minister has been given 15 days to come up with a counter argument.

Thammanat is being attacked by the opposition in relation to a court case in Australia, in which he was charged and sentenced to six years in jail for importing and trafficking drugs in the 1990s. He served four years in jail Down Under before being deported to Thailand. According to the Constitution’s Article 98 (10), no MP or minister can serve office if they have a criminal record.