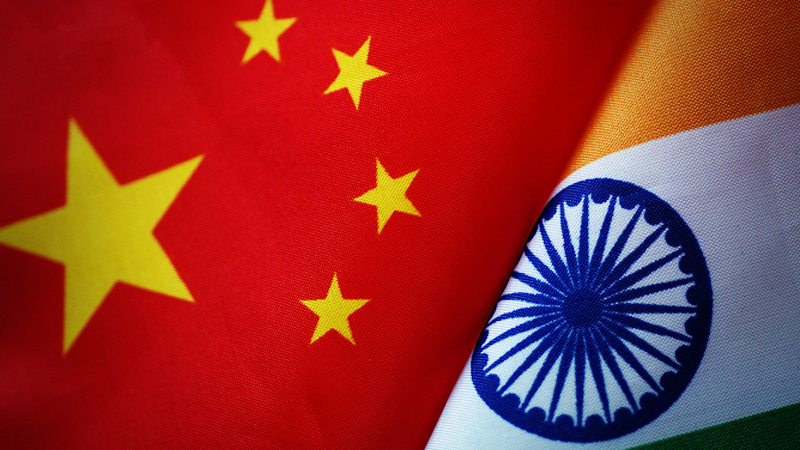 China and India have agreed to impartially deal with the serious clash between their troops at Galwan Valley and de-escalate tension in the border area as soon as possible, State Councilor and Foreign Minister Wang Yi said on Wednesday.

In a telephone conversation with Indian External Affairs Minister Subrahmanyam Jaishankar, Wang said that India should thoroughly investigate the incident and punish those responsible for the conflict.

China demanded that India discipline its front-line troops and stop all kinds of provocative actions immediately to ensure no such incidents occur again, he said.

Despite tension easing and consensus being reached between commanders of border troops from both sides, the Indian troops crossed the line of control in the border area on Monday night, provoking and attacking Chinese soldiers who went to negotiate at the scene, resulting in a fierce physical confrontation and casualties, Wang said.

The clash came just nine days after a commander-level talk between Chinese and Indian military officials aimed at easing a recent border standoff.

India must not misjudge the situation in the border area or underestimate China's commitment to safeguard its territorial sovereignty, Wang said.

He said mutual respect and support is the right way for both nations and conforms to their long-term interests.

Wang said China and India should follow the consensus reached by the leaders of the two countries and strengthen communication and coordination on proper handling of the clash through existing channels.

Jaishankar said India is willing to peacefully resolve disputes in the border areas with China through dialogue and ease tensions there.