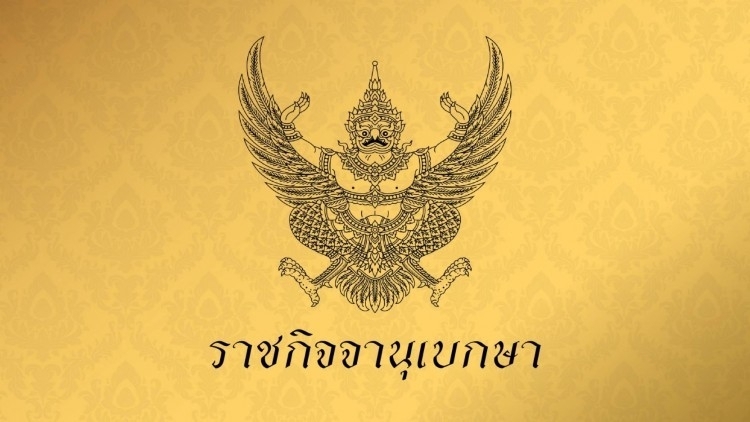 Zoning has been completed in 19 provinces as a step towards holding elections for the provincial administrative organisation.

The announcement of the Election Commission (EC) of Thailand was published in the Royal Gazette website on Wednesday (June 18).

Earlier this week the EC revealed that it had earmarked Bt800 million for local elections nationwide and was ready to organise the elections upon receiving the greenlight from the government.

The announcement of election zoning signals that local elections will soon be held in these provinces; no local elections have been held for the past six years of General Prayut Chan-o-cha's rule.