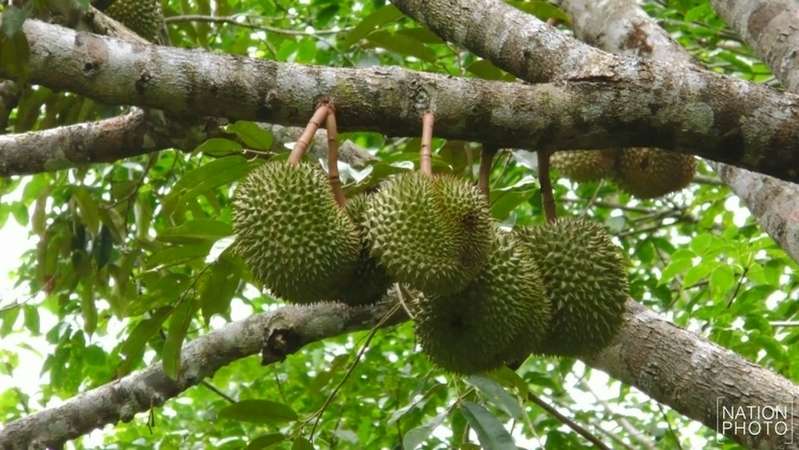 Farmers in Songkhla province are now successfully growing a new strain of durian that grows well in lignite deposits, Ekphol Salae, a member of the Kuha subdistrict administration organisation in Sabayoi district, said on Thursday (June 18).

“This project is backed by the Electricity Generating Authority of Thailand, which has helped survey the areas in Kuha and Thungpor subdistricts, which are rich in fossils and lignite stones, which appear to be suitable for growing durian,” he said. “We have named the new strain ‘fossil durian’ and the first batch of 1,040 trees are expected to soon produce about 2 tonnes of fruit,” he said.

The new strain tastes something between the Monthong durian and Songkhla’s local strain, with exceptionally small seeds, which means more meat per fruit.

“Fossil durians also have thick, strong stems, while the spikes are similar to the Monthong strain,” he said. 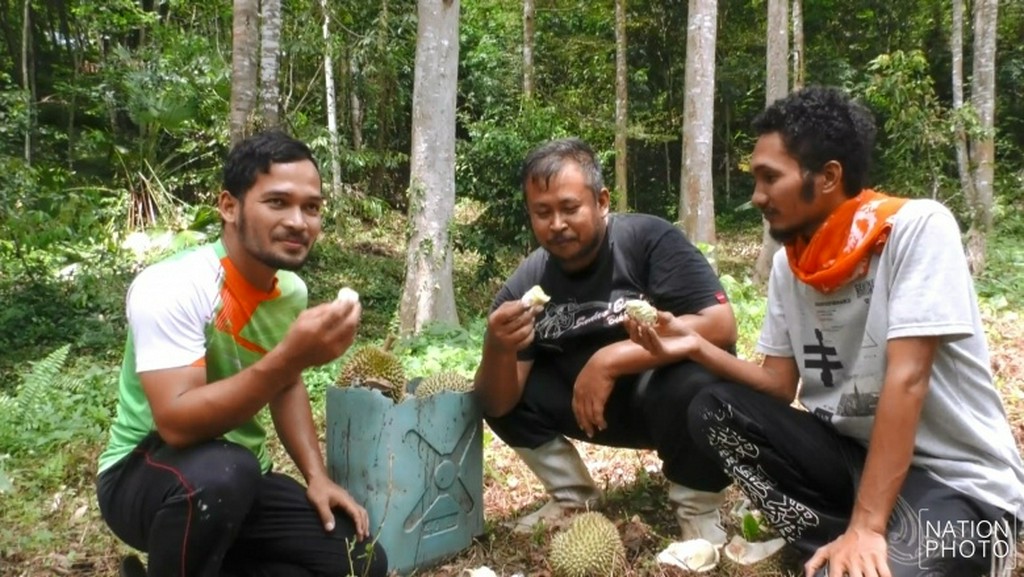 “So far we have received orders for more than 200 fruits and will soon start delivering durians to customers. It is highly recommended that the durians be eaten as soon as they ripen, otherwise they will lose some of the flavour,” he added.

“Overripe fossil durians should be turned into ice cream instead.”

The subdistrict administrative organisation is selling seeds at Bt100 apiece.

“Fossil durian trees are resilient to all types of weather and can bear fruit for 50 years,” he said.