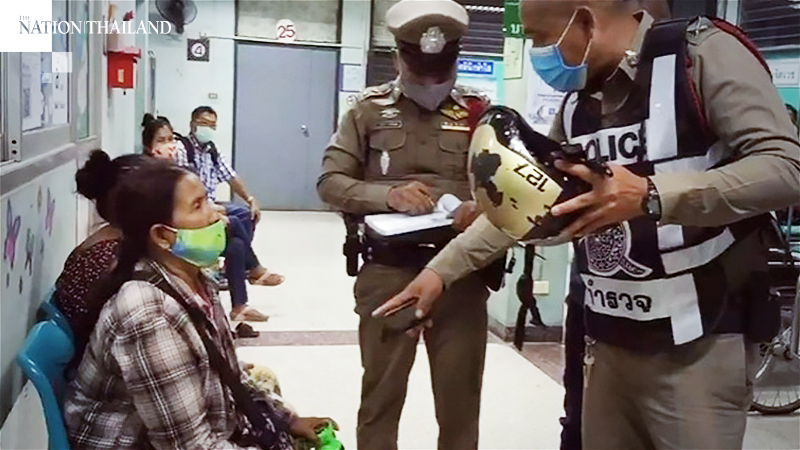 A 13-year-old boy was injured in a shootout over a land dispute in Krabi province.

Police from Muang Krabi Station on Thursday (June 18) were alerted to a shooting incident at an oil palm plantation at Moo 10 of Krabinoi subdistrict. Police found the boy with a gunshot wound on the right leg. The boy was rushed to Krabi Hospital and is now in stable condition.

Witnesses at the scene reportedly told officials that before the incident, they saw 5-6 men entering the plantation holding a gun that looked like an M-16 assault rifle before they heard multiple gunshots.

“The palm plantation is in a land reform zone for agricultural purpose and has been under dispute with several farmers claiming ownership of the land and the right to harvest palm fruits,” said one of the witnesses.

The grandmother of the boy, who was the first to find the victim and is also a claimant to ownership of the land, said that there had been several shooting incidents in this area in the past but mostly aimed at scaring other farmers.

Police are investigating the incident and looking for clues to track down the shooters.