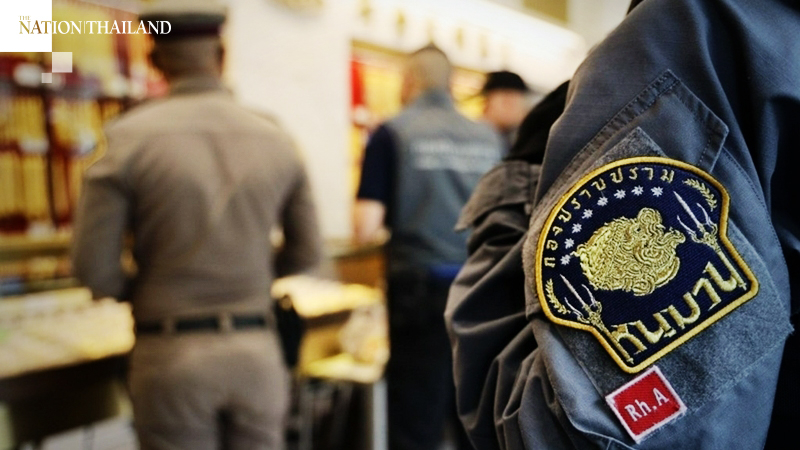 "Hanuman" special forces have raided 300 gold shops and gas outlets that police said were being used by drug traffickers in a money-laundering operation worth more than Bt200 billion.

Police were tipped off by arrested members of the trafficking gangs that billions of baht in drug money was flowing into gold shops, where it was being disguised as legitimate earnings.

Investigations revealed the operation was partly being run by inmates issuing orders from prison. Corrections Department director-general Narat Sawettanan has been notified of investigators’ findings.

Three-hundred suspects have so far been arrested while another 100 are being sought. Police have also seized drugs and other assets worth Bt70 million.