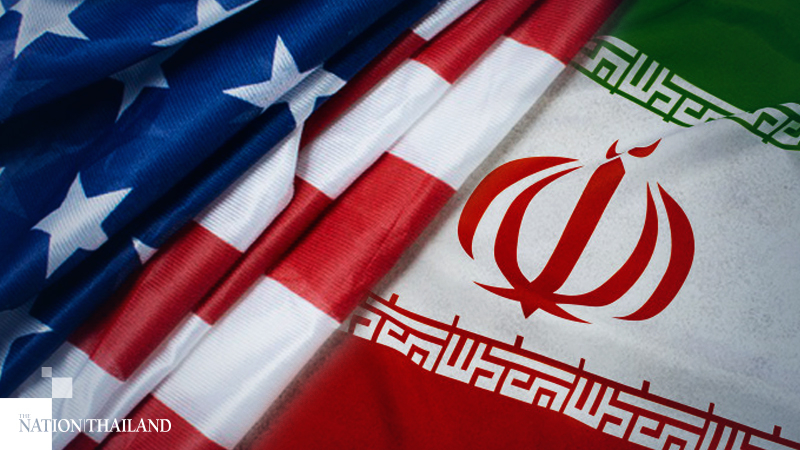 The United States' three closest European allies said Friday they would not support the Trump administration's threats to reimpose U.N. sanctions on Iran, but they urged Tehran to allow access to two secretive sites where nuclear material may be stockpiled.

France, Britain and Germany - who all negotiated the 2015 nuclear deal with Iran, alongside the United States, Russia and China, and have struggled to keep it alive after President Trump withdrew from the accord - also said they wanted to hold talks with Iran over its violations of the agreement.

Foreign ministers for the three European powers met in Berlin on Friday amid renewed tension between Washington and Tehran over its nuclear program and the slow but steady unraveling of the landmark nuclear deal. The statement underscores the Europeans' disagreement with the administration's tactics even though they share many of the same goals.

The United States wants to snap back all U.N. sanctions that were lifted as part of the 2015 accord, unless the Security Council extends an embargo on exporting to Iran conventional arms that expires in October.

Because ending the arms embargo was a key demand made by Iran during initial negotiations, extending it would almost certainly lead Iran to pull out the nuclear deal, officially known as the Joint Comprehensive Plan of Action (JCPOA).

"We firmly believe that any unilateral attempt to trigger U.N. sanctions snapback would have serious adverse consequences in the U.N. Security Council," the foreign officials said in a statement. "We would not support such a decision, which would be incompatible with our current efforts to preserve the JCPOA."

The statement came hours after the three countries sponsored a resolution that passed the governing board of the International Atomic Energy Agency, which has monitored Iran's compliance with and violations of the agreement. Iran has been exceeding a series of limits it agreed to in the nuclear deal, to push the United States to ease up on U.S. sanctions.

The resolution called on Iran to allow IAEA inspectors to enter two sites where the country is suspected of having stored or used undeclared nuclear material. Russia and China, which have tried to protect Iran from the punishing U.S. sanctions that have ravaged the economy, voted against it.

IAEA Director General Mariano Grossi recently expressed concerns that Iran has denied access needed "to clarify our questions related to possible undeclared nuclear material and nuclear-related activities." The activities are believed to date almost two decades, before the JCPOA was negotiated, and Iran contends there is no legal authority to inspect them.

Iran has said the IAEA requested access to the sites based on allegations from Israel, which has said at least one location is a "secret atomic warehouse."

In a statement, Secretary of State Mike Pompeo said called it imperative for Iran to show it has permanently abandoned its covert nuclear weapons research.

"If Iran fails to cooperate, the international community must be prepared to take further action," he said.

Christopher Ford, the assistant secretary for international security and nonproliferation, said there is mounting concern over Iran's unwillingness to grant access to the secretive sites

"The longer that the Iranians refuse access and make it look as if they are hiding something significant, the more reason there will be to assume that it must be significant," he said. "If there really is nothing to conceal here, they need to come clean."

The three European countries acknowledged sharing concerns with the United States about Iran's nuclear and ballistic missile programs, but said the administration's "maximum pressure" campaign is not as effective as "meaningful diplomacy and dialogue."