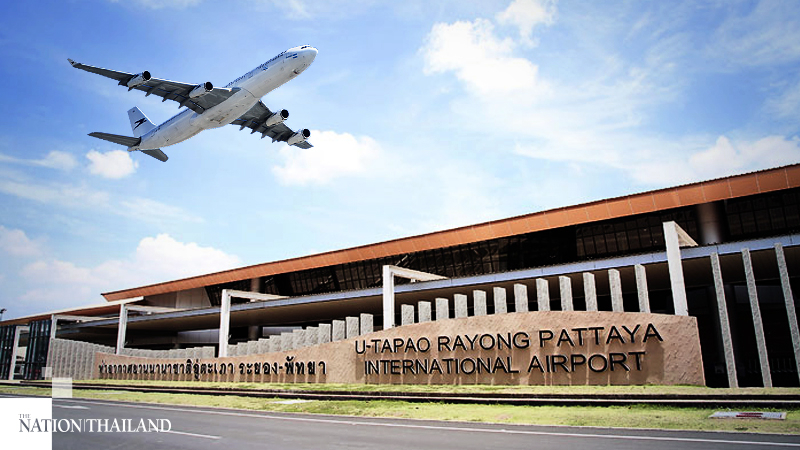 The company has a registered capital of Bt4.5 billion.

Bangkok Airways is the largest shareholder in the company with a 45 per cent stake while BTS Group Holdings holds 35 per cent and Sino-Thai Engineering and Construction has 20 per cent.

“After the airport and airport city open in 2024, UIAC will increase the registered capital to Bt9 billion,” he added.

BBS has come up with a master plan for the four phases of developing the airport and surrounding areas, which is expected to eventually accommodate 60 million passengers.

Phase 1, which is expected to accommodate 15.9 million passengers, will include the construction of 60 parking bays, high-speed rail and traffic links to the airport, and a 157,000-square-metre terminal building with commercial areas and parking space. This phase is expected to be completed in 2024.

Phase 2 will cover the construction of a 107,000sqm second terminal building, automated people mover (APM) system and 16 additional parking bays. It is expected to be completed in 2030 and can accommodate 30 million passengers annually.

Phase 3 will cover the construction of a 107,000sqm extension part of the second terminal building and APM system, as well as 34 additional parking bays. It is expected to be completed in 2043 and can accommodate 45 million passengers annually.

The last phase will cover the construction of an 82,000sqm extension part of the second terminal building as well as the automatic check-in system and 18 additional parking bays. It is expected to be completed in 2055 and can accommodate 60 million passengers annually.

“The contract has already been signed but construction will not start until the Royal Thai Navy has delivered the lands, which should be done within a year and a half,” said Putthiphong. “BBS will handle the development of the areas for commercial purposes, whereas we may auction or rent some parts to third parties who are interested.”

Meanwhile, Surapong Laoha-Unya, executive director at BTS Group Holdings Plc, said that the investment budget for the first phase is estimated at Bt30 billion while the budget for the whole project is estimated at Bt200 billion, which will come from the joint venture and loans from financial institutions. “We expect construction to start within a year and the project will take around 10 years to break even. Once complete, U-Tapao will be an aviation hub of the Eastern region,” he added.

Pakpoom Srichamni, president and executive director at Sino-Thai Engineering & Construction Pcl, added: “The part where construction could be started immediately after the lands are delivered is the terminal system within the first phase. We are confident that there should be no problem regarding the lands as all lands belong to the Royal Thai Navy and they already have the required infrastructure.”