The Phi Ta Khon Ghost Festival will not be held this year, the chief of Dan Sai district in Loei province said on Saturday (June 20). 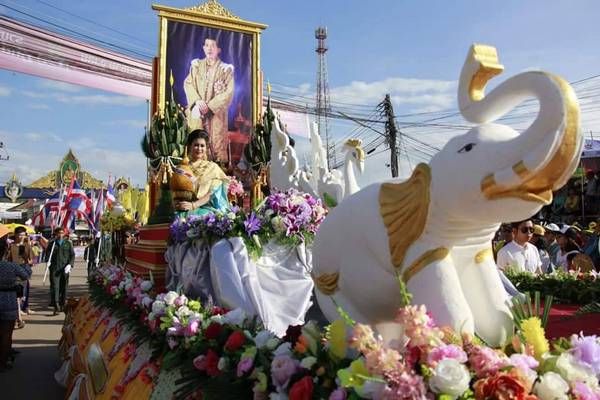 Natee Prompakdee said that for the Boon Luang tradition, Dan Sai district will hold only necessary rituals from June 26 to 28 this year to maintain the culture and tradition.

"To contain the spread of Covid-19, we decided to suspend the Phi Ta Khon ghost mask festival this year," he said.

"People who wish to participate in rituals must take preventive measures, such as wearing face mask, maintaining social distance and washing hands with sanitising gel." 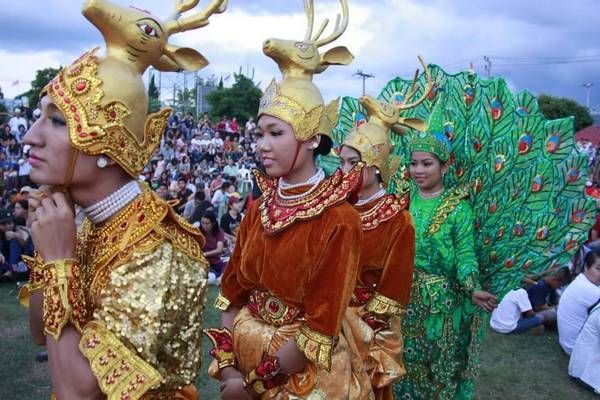 He said that the Boon Luang tradition and Phi Ta Khon Ghost Festival were popular among people and tourists. The joyous annual event is marked by colourful processions.

"The district has instructed village headmen to publicise this announcement to people and tourists," he said.

He asked people not to drink alcohol inside Wat Phon Chai where rituals take place, while store operators were asked to hold off on selling alcohol during the event. 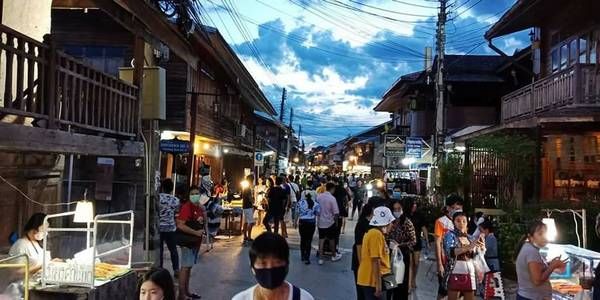