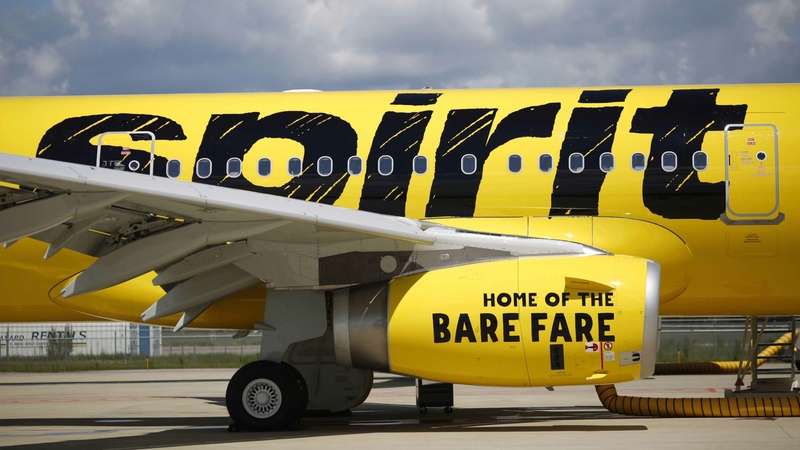 Spirit Airlines misclassified as "volunteers" more than 1,000 people who were denied boarding against their will on oversold flights, the U.S. Transportation Department said Friday in announcing a fine against the carrier.

The department said consumer complaints filed with its Office of Aviation Consumer Protection showed the budget carrier required that passengers bumped from flights sign waivers or documents suggesting they had, in fact, volunteered. The airline then filed inaccurate reports with the department regarding those misclassified passengers between early 2017 through mid-2018.

The department issued Spirit $350,000 in potential penalties and ordered the carrier to avoid future violations, according to a consent order made public by the government on Friday. The order didn't require Spirit to admit or deny the violations described by DOT.

Representatives of the airline didn't immediately respond to a request for comment. But in a response included in the consent order, the airline said its voucher program "benefited passengers who otherwise would not be rebooked and importantly who would have been required to arrange alternative travel without any assistance while they were at the airport," according to the order.

The airline also said it frequently arranged flights for bumped passengers on competing airlines that charged Spirit "the full walk-up fare for each accommodated passenger." It also said just 86 passengers filed complaints with the government or the airline regarding the voucher from January 2017 and June 2018.

The department said its review of Spirit's policies for overbooked flights "revealed several violations of our rules."

For example, the airline erred by classifying people who'd been denied boarding and accepted a voucher as volunteers, and it failed to ensure that the value of a future travel voucher was at least the same as the cash compensation required by law, among other issues, according to the consent order.