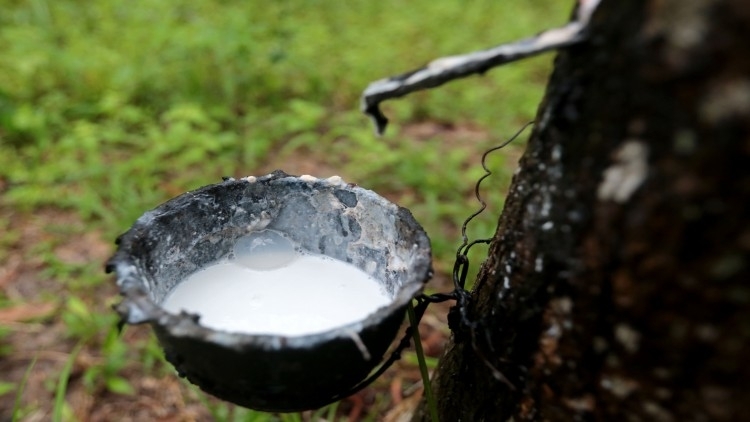 The Rubber Authority of Thailand (RAOT) reported a surge in the latex price due to soaring demand for rubber gloves and condoms.

“The latex price in June is Bt44.52 per kg, an increase of Bt4.34, or 10.89 per cent, compared to the same period last year, and 6.46 per cent from the previous month,” said chairman Praphan Boonyakiat. “The Covid-19 crisis has spurred demand for rubber gloves for medical purposes as well as condoms.

“Many rubber manufacturers in Europe and the United States have expressed an interest in establishing factories in Thailand, as we have kept the outbreak under control. They predict the situation will see sustained demand for medical gloves for at least 3-5 years,” Praphan said. “If the trend continues, it will probably be the first time the price of latex has soared beyond sheet rubber.”

The RAOT reported rubber exports in five months totalled 1,686,992 tonnes, decreasing 3.51 per cent compared to 1,748,405 tonnes during the same period last year. The Coronavirus crisis has forced many countries to go in for a shutdown.

Among importers of Thai rubber, China is the only one that purchased an increased amount of rubber products – at 1,069,889 tonnes – rising 10.03 per cent from last year’s imports of 972,389 tonnes. Exports to the Asian giant alone made up 63.42 per cent of Thailand’s total rubber exports.