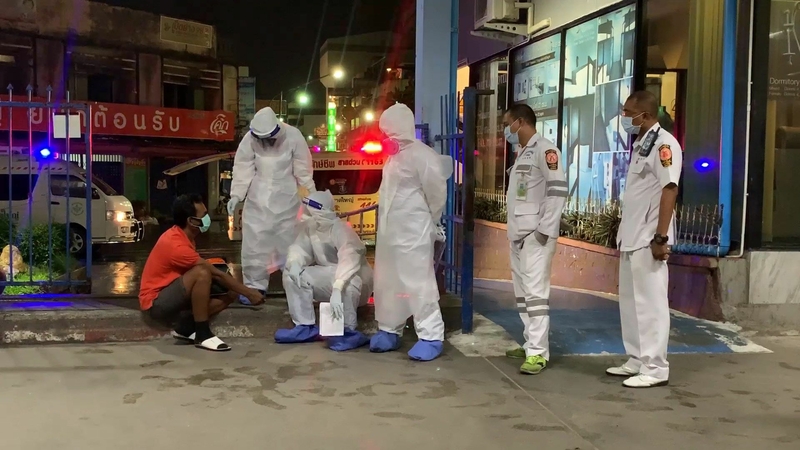 Hat Yai Hospital conducted detailed tests on a middle-age “psychiatric patient” and is keeping him under close observation after he claimed he had Covid-19.

The man had called the Mitrapharb Samakkhi Rescue Foundation yesterday (June 21) at 5.30pm at Hat Yai train station in Songkhla province, saying he needed emergency medical assistance. When rescue staff arrived, he told them he had Covid-19, so they rushed him to Hat Yai Hospital for an examination. 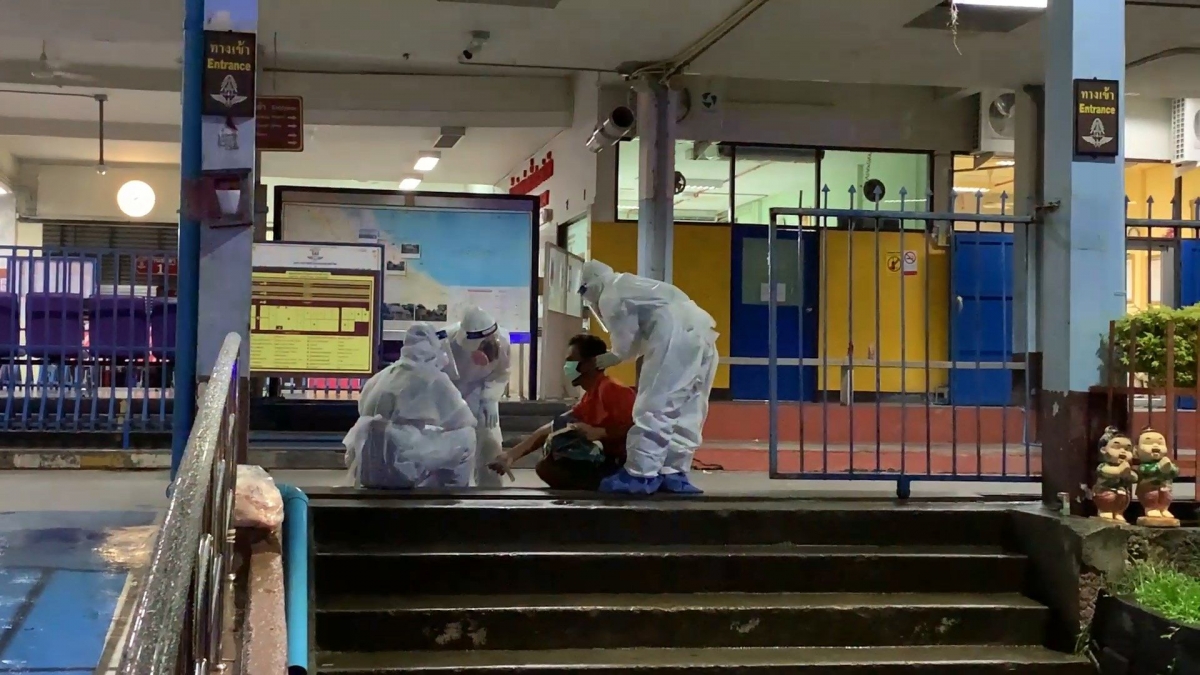 The hospital’s Covid-19 response team put him in quarantine and performed detailed tests. The man, later identified as Anant Na Chatree, 41, also carried a letter saying he was a psychiatric patient at Kuan Niang Hospital in Songkhla in July 2019. 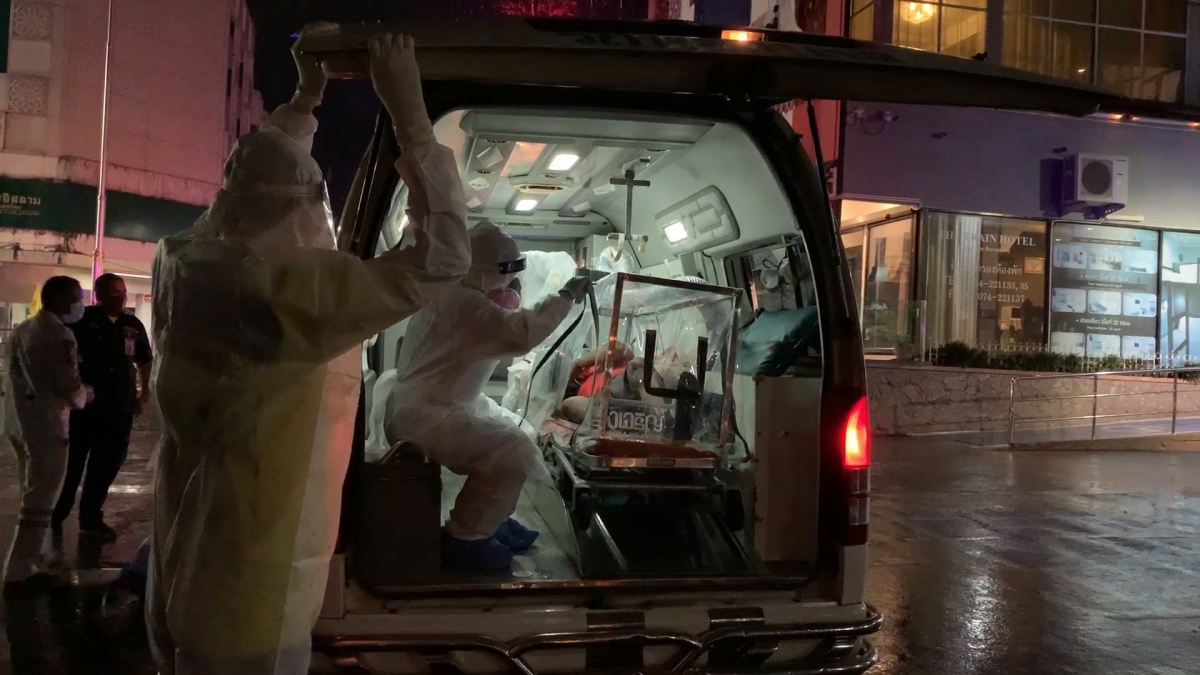 Anant reportedly told hospital staff that he had trouble breathing so he called the rescue foundation. He also told them the doctors at Phun Phin Hospital in Surat Thani said he contracted Coronavirus a few days ago. Hat Yai Hospital staff, believing that the patient might be mistaken as Phun Phin Hospital would never discharge a confirmed Covid-19 case, contacted the hospital and found that he had only received treatment for dizziness and vertigo on June 19 and 20. There was no mention of Covid-19 in the hospital record.

Hat Yai Hospital is now keeping the man under close observation as a precaution.