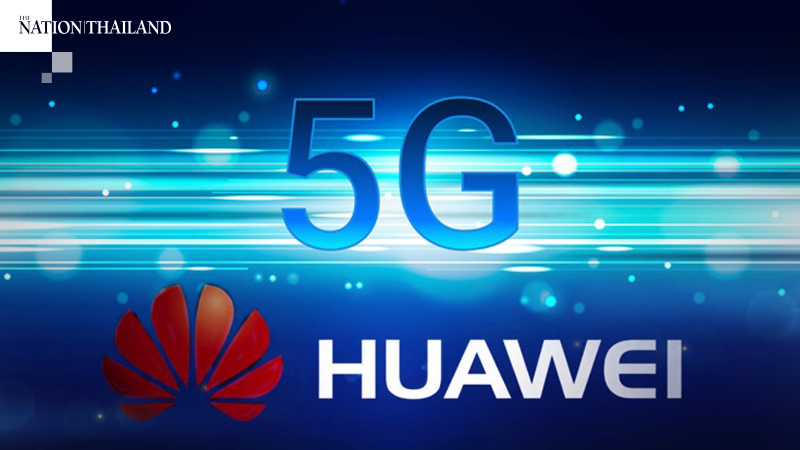 MANILA, Philippines — As governments around the world reevaluate adoption of 5G networks being rolled out by Chinese tech giants due to security issues, the United States is enjoining its allies, including the Philippines, to consider alternatives offered by firms not influenced by China’s government.

During a recent telephonic roundtable with international journalists attended by the Inquirer, United States Undersecretary of State for economic growth, energy, and the environment Keith Krach noted that after the United Kingdom decided to reconsider using Huawei’s 5G network, China not only threatened to “punish” British banking giant HSBC but also pulled out of major infrastructure projects in the United Kingdom.

“I think governments and businesses around the world are asking a similar question regarding 5G systems: Who do you trust to carry out your most private information and intellectual property?” Krach said.

Krach said that for the United States government, “the primary choices are Korean, Samsung; and two European vendors, Ericsson and Nokia.”

“US telecom providers are successfully deploying Ericsson, Nokia and Samsung throughout their 5G system, and they understand that a secure edge is just important as a secure core, as part of the same system,” Krach said.

In contrast, Krach said Chinese firms Huawei and ZTE were both “required to abide by China’s national intelligence law by turning over any and all data to China’s government upon request.”

“These requests have been frequent because Huawei is implicated in numerous cases regarding theft of intellectual property, bribery, hacking and other crimes,” he claimed.

Here in the Philippines, the duopoly of telco service providers — PLDT Inc. and Globe Telecom Inc. — have yet to roll out 5G on a massive scale.

Globe currently has very limited 5G coverage in Metro Manila, while PLDT has none yet.

Both telcos had earlier partnered with Huawei, so it may be hard for PLDT and Globe to abandon the Chinese connection given network compatibility, on top of cheaper cost.

In an email to the Inquirer, US State Department spokesperson Morgan Ortagus said: “We continue to urge our partners and allies, including the Philippines, to assess carefully the long-term national security and economic impacts of allowing untrusted vendors access to important 5G network infrastructure. Allowing untrusted, high-risk vendors, such as Huawei and ZTE, access to any part of a 5G network renders critical infrastructure vulnerable to disruption, manipulation, and espionage, and puts sensitive government, commercial, and personal information at risk.”

“Trusted vendors such as Ericsson, Nokia, and Samsung offer equipment that is competitive with Huawei and ZTE, but these companies are not beholden to authoritarian regimes that could require them to steal your data or shut down critical systems with the push of a button. Unlike Huawei or ZTE, these companies have open and transparent corporate structures, answer to corporate boards, and are accountable to rule of law and independent regulators,” Ortagus said.

“Attractive financing terms — particularly long repayment and grace periods — mean Chinese 5G equipment and software providers can appear cheaper, but they come with a hidden cost — the security of networks and privacy.

Huawei’s top-to-bottom package guarantees total reliance on one company. The long-term costs of dependence on a company connected to an authoritarian regime far outweigh any short-term cost savings,” Ortagus added.