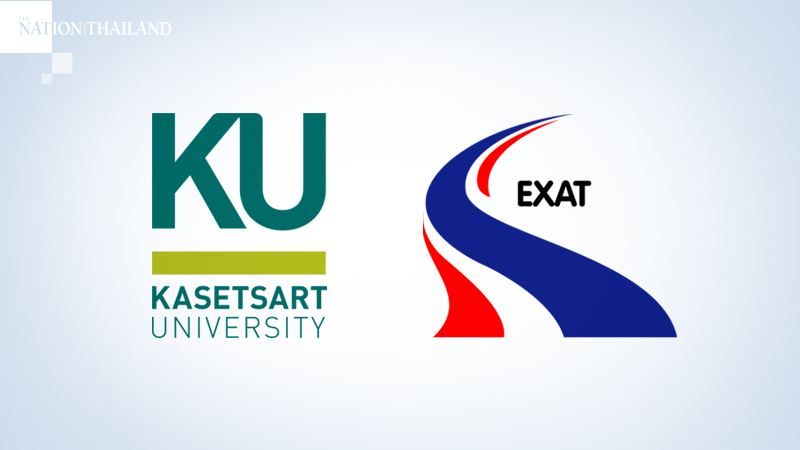 Kasetsart University and the Expressway Authority of Thailand (EXAT) are planning to discuss in detail phase 3 of the northern expressway project – nearly 20 years after it came to a standstill after EXAT constructed the foundation posts and nothing much else along Prasert Manukitch Road (Kaset-Nawamin Road).

The university had objected to phase 3 on grounds of safety and pollution, while the project was also dogged by budget problems, frequent political changes and a modification in construction policy between the expressway and electric train operators.

The director of EXAT’s Expressway Construction Department Chatri Tansiri said that after a cordial meeting of the committee to discuss solutions to the conflict, Kasetsart was invited for further negotiations in the hope that phase 3 will finally go ahead without further delay.

EXAT has come up with a Bt10-billion plan to build a dome roof to cover the expressway and the Brown Line electric train (Khae Rai-Lam Sali Section), which is akin to a “protection system” that will trap small PM 2.5 dust particles and control noise and air pollution – similar to domes in foreign countries.

Chatri said this expressway concept is considered the least problematic concept since at present there are two entrances to Kasertsart, which are already being elevated. If a tunnel is created, the underpass will deepen the distance for drilling of the tunnel, which may affect underground utilities, and more space will also be required, affecting smooth public movement and living.