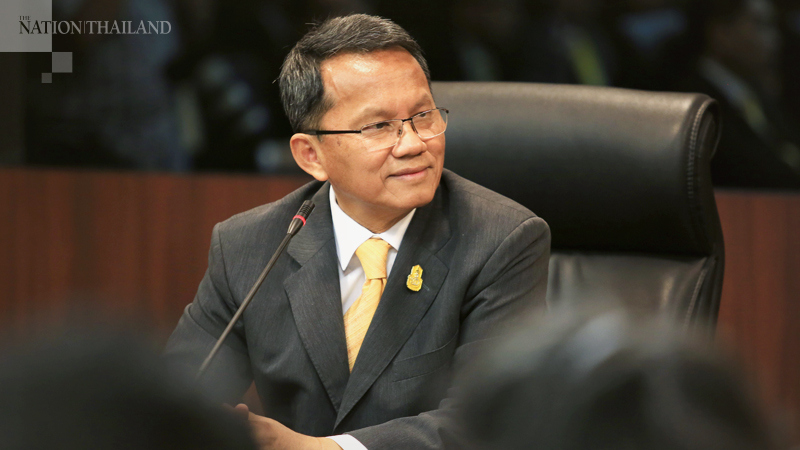 In a move to help convicts start a new life after prison, Justice Minister Somsak Thepsutin is planning to launch a campaign to boost their professional and language skills so they can find work overseas.

He said he was inspired when he heard about the Labour Ministry meeting 129 recruitment agencies to discuss the option of sending Thai workers overseas.

“Several foreign companies, especially from Taiwan, South Korea and countries in the Middle East and Europe want Thai workers because they are known to be hard-working and disciplined. Thailand’s ability to effectively curb the Covid-19 pandemic is also impressive,” he said.

“The Kingdom sends approximately 120,000 people to work overseas per year generating foreign exchange earnings of about Bt140 billion for the country. Of the total workers heading abroad, up to 60,000 go to Taiwan alone.”

He said Prime Minister Prayut Chan-o-cha recently called on him to develop help inmates develop handicraft-making and English-language skills, adding that this move was in line with their plan to establish a correctional-facility-turned-industrial-estate.

“We will produce skilled workers within three to six months so they will be able to work overseas once they are released from prison,” he said, adding that his ministry was teaming up with Labour Ministry for the project.

“Thai workers’ biggest weakness is poor language skills, which forces them to work as employees and not generate a high income,” he said. “If we develop their language skills, their wages can more than double.”