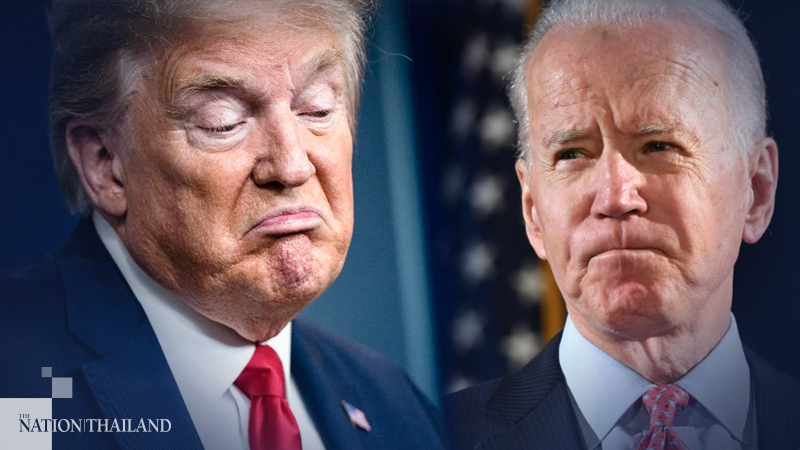 WASHINGTON - Joe Biden's campaign on Monday committed to three scheduled debates with President Donald Trump in September and October and criticized the president for taking varied positions on whether he would participate in debates and how many.

The campaign's letter to the Commission on Presidential Debates, obtained by The Washington Post and written by Biden campaign manager Jen O'Malley Dillon, stated that Biden will participate in the debates already planned by the commission, which would be on Sept. 29, Oct. 15, and Oct. 22. Biden's yet-to-be-named running mate would participate in an Oct. 7 vice presidential debate. 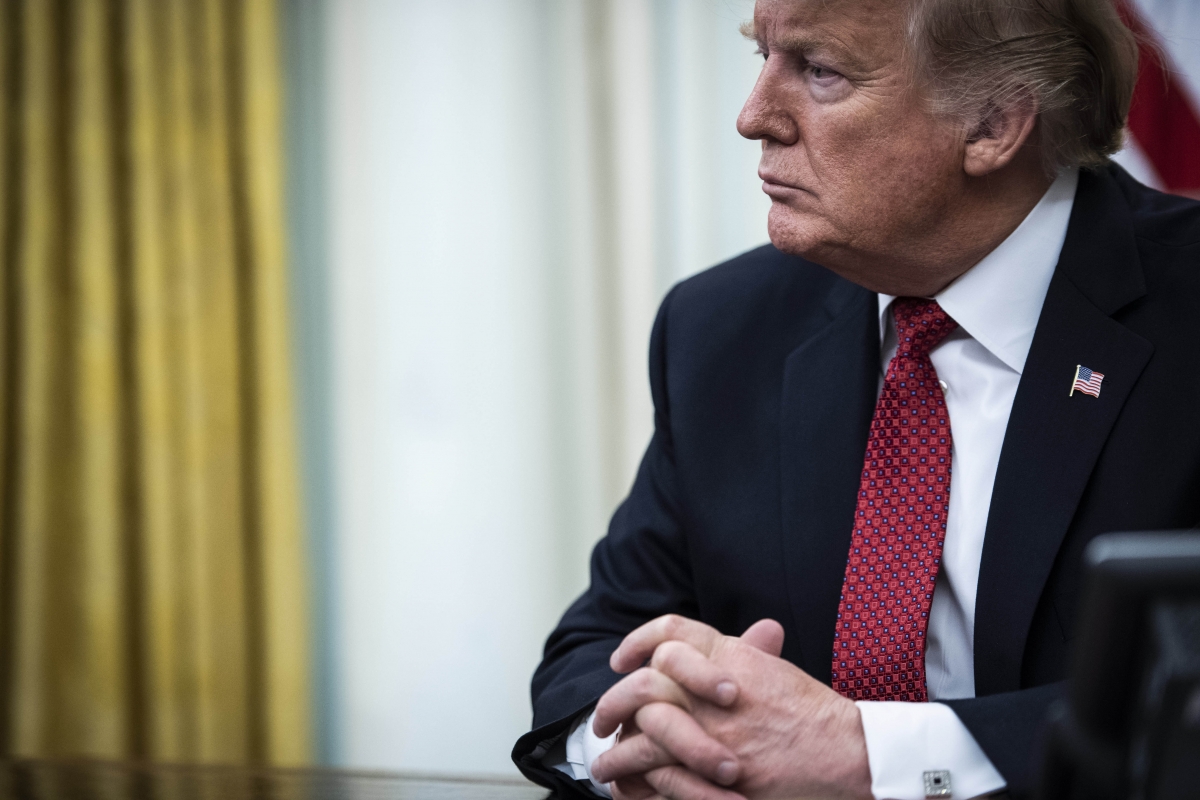 "Joe Biden looks forward to facing Donald Trump in a multi-debate series that the American people have come to expect from their leaders; we hope that President Trump would not break that tradition or make excuses for a refusal to participate," O'Malley Dillon wrote in the campaign's first formal communication with the commission that oversees presidential debates.

Frank Fahrenkopf, a chairman of the debate commission, said an announcement about a backup plan would be made on Tuesday morning. The New York Times reported late Monday that the debate would instead be held at the Adrienne Arsht Center for the Performing Arts in Miami.

The venue change comes several days after top Trump aides, including former New York mayor and current presidential adviser Rudy Giuliani, began pushing for four presidential debates, and also called on them to be held earlier than usual so that Americans voting early can make their decisions. That push followed Trump's suggestion earlier this year that he might not participate in debates at all, a position that seems to have changed with Trump's slumping standing against Biden in recent polls.

"We want fair debates. We want them sooner, and we want a bigger schedule," Trump campaign manager Brad Parscale said last week. "We also don't want them up against football games competing for viewers. As many Americans as possible need to see the stark differences between the accomplishments and leadership of President Trump and the failed record and sleepiness of Joe Biden."

"It's pretty obvious that Joe Biden's handlers are afraid to send their candidate out without a script and teleprompter handy," said Murtaugh, whose candidate also uses such aids. "An earlier and longer debate schedule is necessary so Americans can see the clear difference between President Trump's vibrant leadership and Biden's confused meandering."

Frank Fahrenkopf, a chairman of the debate commission, said last week that if the Trump and Biden campaigns agreed on holding a fourth debate, the commission would do everything it could to make it happen.

Biden advisers said they immediately laughed at the push from Trump's campaign, and pointed to the contradiction between him blasting mail-in ballots on one hand and his advisers using mail-in ballots as a rationale for holding earlier debates on the other.

Biden's campaign firmly stated in the new letter that it wants the debates to be conducted as they have been traditionally.

"No one should be fooled: the Trump campaign's new position is a debate distraction," O'Malley Dillon wrote. "The Trump position seems to be saying that he will debate if he can pick the moderators: clearly the President, who largely conducts interviews only with favorable news outlets, is afraid of facing questions from a neutral moderator. The Trump campaign proposal for elaborate negotiations is merely an effort to dodge fair, even-handed debates."

The letter also asked the commission to confirm that debate arrangements are made to accommodate concerns about the coronavirus, and that social distancing measures will be taken into account.

"Nothing should prevent the conduct of debates between Joe Biden and Donald Trump on these dates; again, we do not want to provide President Trump with any excuses for not debating," O'Malley Dillon wrote.

She also requested that the commission continue to have one of the debates conducted using a town hall format, allowing voters to ask questions even if the coronavirus remains a concern. That format has been a standard in past presidential debates.

"During his primary campaign, Vice President Biden welcomed direct questions from uncommitted voters on a frequent basis, and we think it is time that President Trump faced such questioning himself," she wrote. "We know that voters have many, many questions for the President."