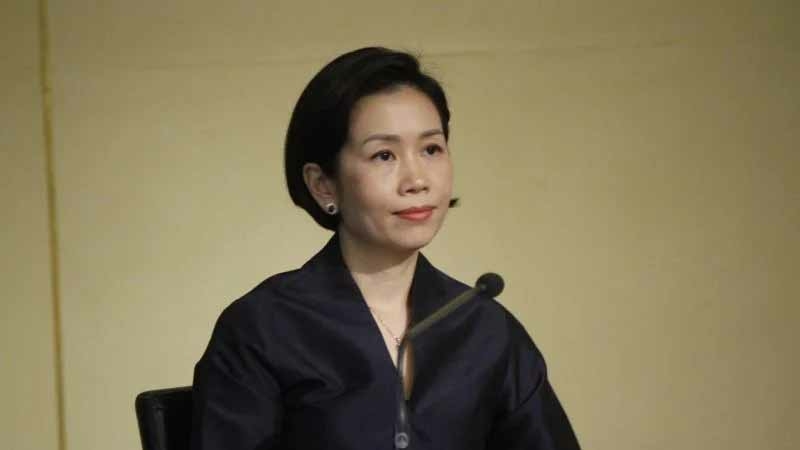 The Cabinet has given the okay to the National Housing Authority (NHA) to take a Bt2 billion loan to mitigate its liquidity shortage or use as capital under the public-debt management plan for the 2020 fiscal year.

Deputy government spokesperson Ratchada Thanadirek said on Tuesday (June 23) that based on the Cabinet’s April 28 resolution, the Finance Ministry will be NHA’s guarantor.

“NHA needs to borrow funds to boost its liquidity because it is working on measures to relieve customers’ – most from the low-income sector – burden from the Covid-19 outbreak,” she said.

“The housing authority has issued several measures to mitigate customers’ suffering for three months since April, such as postponing payments for hire purchases and waiving deposits, as well as suspending or reducing rents.”