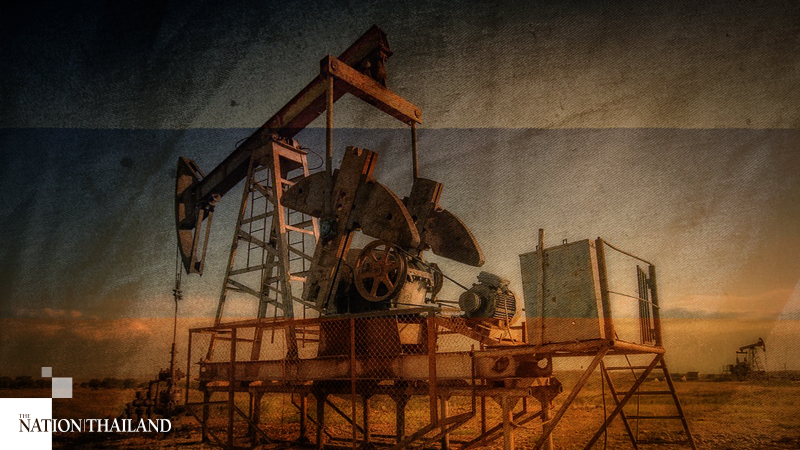 To understand why physical crude oil prices are rising across Europe, look to Russia.

The country, one of the world's largest producers, is curbing its exports to multiyear lows. That's helped to increase demand for other European grades and recently boosted their values in the market where actual barrels of oil are traded.

Combined shipments of Urals crude from Russia's Baltic and Black Sea ports are set at about 880,000 barrels a day in the first 10 days of July, according to Bloomberg calculations from loading programs. If that rate holds for the remainder of the month, it would be the lowest since at least 2008. The curbs come as the nation reduces supply under the OPEC+ pact that's seeking to eliminate a global glut with demand still muted due to the coronavirus pandemic.

Derivatives contracts for Russia's flagship grade soared to a premium of more than $2 a barrel to the Dated Brent benchmark last week, compared with a discount of about $4.50 during oil's rout in April. That's the strongest level since at least 2015, according to brokers and ICE Futures Europe data. They traded at $1.85 on Monday, higher than the previous day's close.

"The market looks to be in full recovery mode," said Eugene Lindell, senior analyst at JBC Energy GmbH. Output cuts from major producers and a demand rebound are "just what the market needs to draw down storage and rebalance."

While producers have been quick to slash supply in a bid to balance the market, there has also been a gradual recovery in consumption. Demand figures in Italy, Spain, France and the U.K. have continued to rise in recent weeks as the region's economies emerge from their respective shutdowns during the pandemic.

As a result, the lack of availability of a key grade like Urals is also lifting the value of other oils in Europe. North Sea crude jumped last week as a spate of buying from European major Total SA helped lift prices, with the availability of oil dwindling.