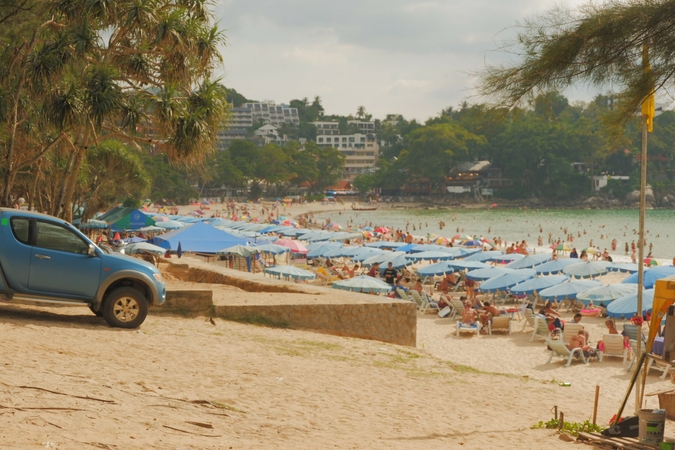 A survey conducted by the Kasikorn Research Centre found that most Thais will prefer going to the beach if the government launches a local tourism stimulus measure.

The study found that 47.7 per cent of the respondents believe the packages are good enough to encourage them to travel, and 60.1 per cent said they will definitely travel in the next one to three months once the lockdown is lifted.