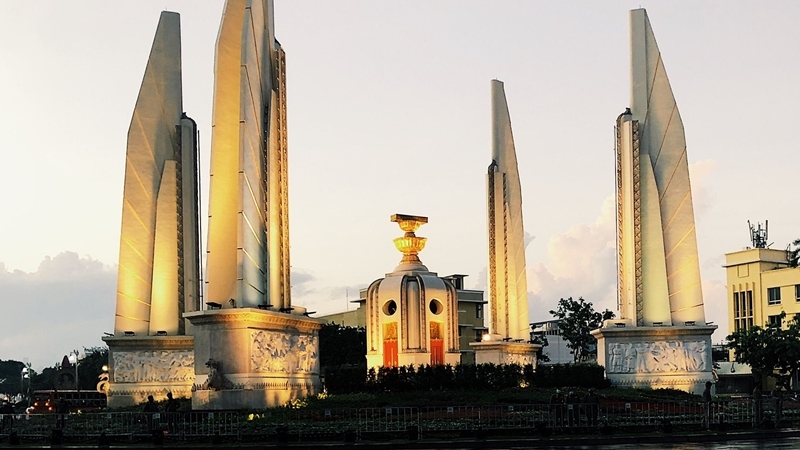 Members of the Campaign for People’s Constitution marched to Parliament on Wednesday (June 24) demanding that the people of Thailand be given the charter they were promised in the 1932 democratic revolution.

Earlier in the year, the group had marched to Parliament demanding that the 2017 Constitution be amended to grant more freedom to citizens, who are currently being oppressed under claims of national security.

On Wednesday, the group reiterated its demands, insisting that the powers-that-be honour people’s votes, allow them to participate in running the country, create a better welfare state and do away with the concept of an appointed prime minister among others.

The march on Wednesday was held to mark the 88th anniversary of the 1932 Siamese Revolution, which ended absolute monarch and ushered in democracy under a constitutional monarchy.