The Department of National Parks, Wildlife and Plant Conservation (DNP) has promised to rebuild Phrae’s 127-year-old Bombay Burmah building as soon as possible. 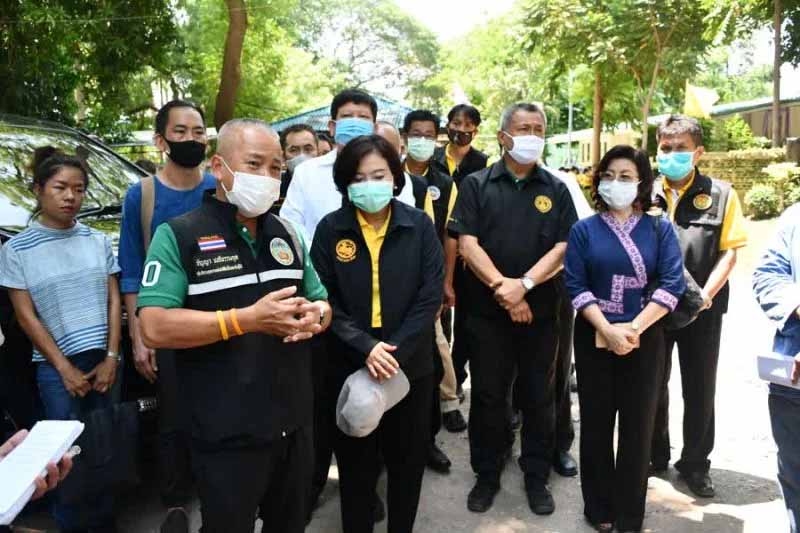 The building, originally owned by British firm Bombay Burmah Trading Company, which had been granted logging concession in 1889, was considered the province’s historical heritage and local residents and conservationists were outraged when the building was torn down.

DNP’s director general Thanya Netithammakun went to the grounds of Chetawan Arboretum on Tuesday (June 23) where the building is located to monitor operations.

“The Fine Arts Department has sent officials to survey the area and come up with a plan to reconstruct the building, which may be the same as the original or even better,” he said.

“The rebuilding will be discussed with both related state agencies and the private sector,” he said, adding that DNP will closely monitor the operation and ensure it is completed as soon as possible. 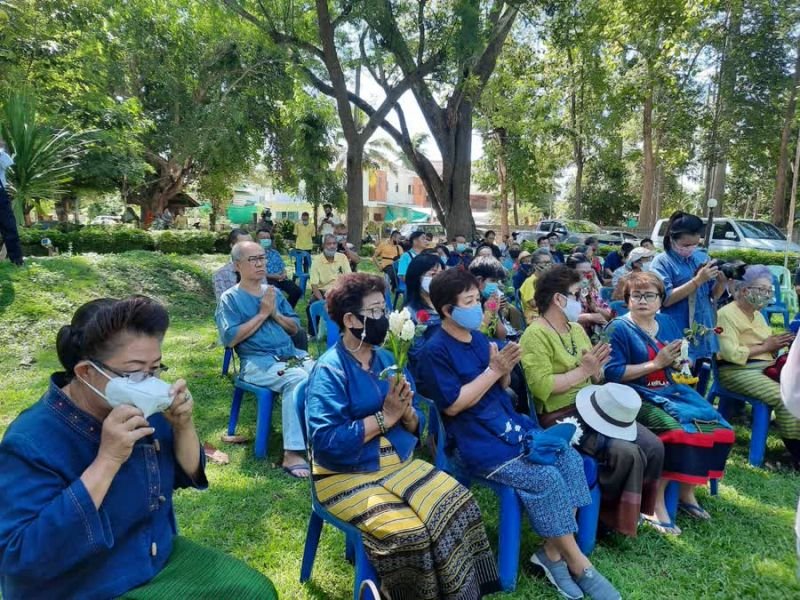 Previously, representatives from 18 communities in Phrae had gathered at the grounds to conduct a ritual to seek forgiveness.