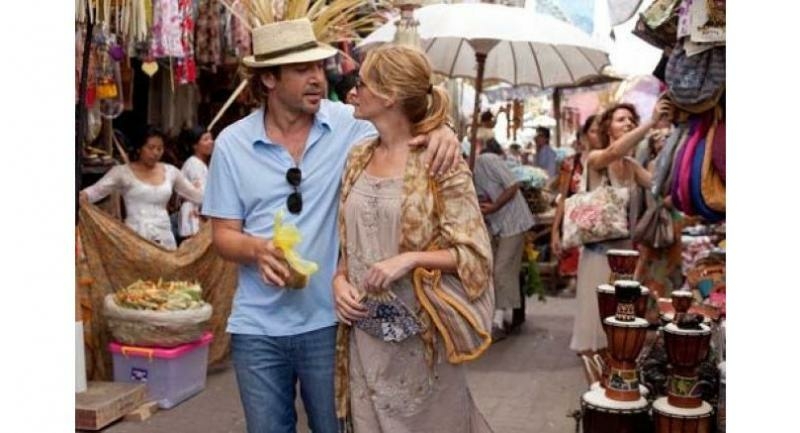 In response to a question raised during the daily Covid-19 conference on Friday (June 26), Dr Taweesin Visanuyothin, spokesman for the Centre for Covid-19 Situation Administration (CCSA) said foreign film crews may be allowed to enter Thailand for short periods. However, he said, permission for film crew wanting to work here for more than a month is still under discussion.

During the Q&A session, some business operators said many international film crews, especially from China, were asking if they’d be allowed to enter once Thailand lifts restrictions on some foreigners from July 1. The operators also claimed that allowing film crews to come to Thailand could help generate more than Bt100 million in revenue.

Taweesin, however, insisted that only film crews coming to Thailand for a week were included in the CCSA guidelines for the fifth stage easing, which will be announced on Monday.

The spokesman also said that film crew coming to the country will have to strictly follow disease control measures, namely getting checked for Covid-19 before departing for Thailand, undergoing the check again at arrival, letting the authorities know of their travel plans and again being tested for the virus test before they fly out. The crew is also expected to have a medical team on standby at all times.

Meanwhile, some people at the conference objected to foreigners being allowed in, while others said the quarantine period for tourists should be extended.

Dr Taweesin said an extension was not necessary because only 5 per cent of Covid-19 cases in Thailand were confirmed on the last two days of the 14-day quarantine period, while 65 per cent were found in the first four days.

He also said that no tourists are being allowed into Thailand anyway, because the travel bubble plan has been scrapped, and only expats living or working here, and businesspeople were allowed to enter the country. As for medical tourists, he said they will have to be tested for the virus before entering Thailand and can only come to be treated for other medical conditions, not Covid-19.