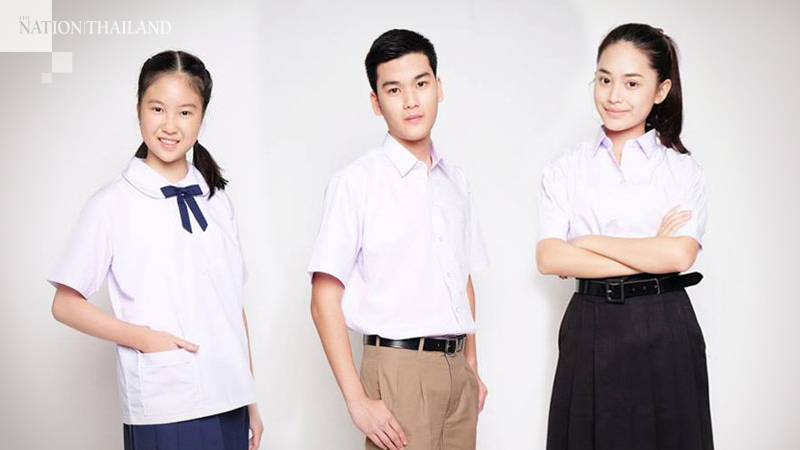 With the school semester being delayed and most parents running short on funds, the sale of school supplies this year is expected to drop significantly.

Arnon Chitmeesilp, managing director of school uniform producer, Nomjitt Manufacturing, said he expects up to 30 per cent fewer uniforms will be bought this year because the lockdown has shortened the “back to school” period to two weeks from the normal two months.

“Sales in May this year, which normally accounts for 80 per cent of annual sales, dropped to 10 per cent due to lockdown measures,” he said. “Though the sale of uniforms via online channels rose, revenue was still lower than sale in stores.”

He added that his company will not increase the price of uniforms because many parents are suffering from the impact of the outbreak.

“The drop in purchasing power is forcing parents to only buy what is necessary,” he added. “We sell school uniforms via 200 educational institutes and 400 stores like Tesco Lotus and Big C, 100 retailers and three Nomjitt shops.”

Meanwhile, Jakrapon Chantawimon, the general manager of school-shoe manufacturer Nanyang Marketing, said his company has launched new promotions to deal with negative factors brought on by the outbreak.

“The ‘Nanyang Have Fun’ campaign is promoting slip-on shoes for primary students aged between four and 10,” he said, adding “we expect the sale of school shoes to return to normal once schools reopen”.

He said his company is now also selling shoes online.

“Online sale accounts for 5 per cent, though 75 per cent of total sales still comes from traditional shoe shops and 20 per cent via department stores,” he said.

Meanwhile, an analyst at Kasikorn Research Centre said parents will spend approximately Bt28.26 billion on school supplies, or 0.1 per cent more year on year, because more youngsters are enrolling in school this year.

“However, the growth is small because most parents are watching what they spend on school supplies and tutors, even though some private schools have reduced their fees to relieve parents’ burden,” the analyst said.