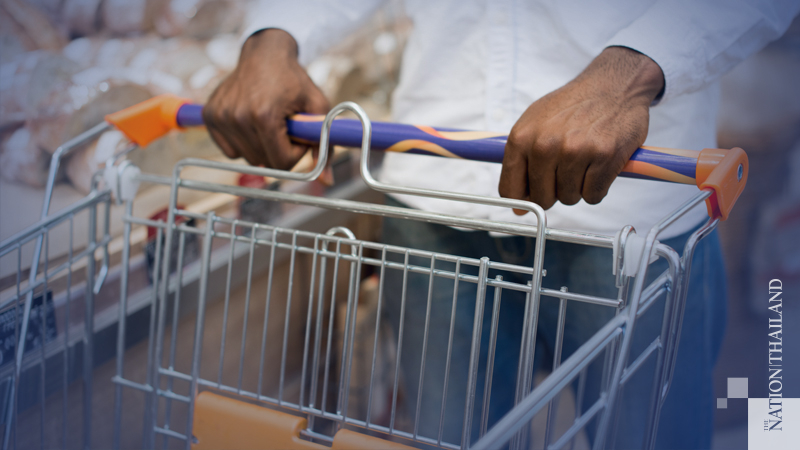 Consumer spending rebounded 8.2 percent in May as many states began lifting stay-at-home orders and businesses reopened, according to the U.S. consumer report released Friday.

The jump comes despite a 4.2 percent drop in personal income, which the Commerce Department report says reflects a decrease in government social benefits and economic recovery program funds for individuals in response to the covid-19 pandemic. The $1,200 stimulus checks have been spent, and some experts, like economist Chris Rupkey, expect more job losses to come.

"The Federal government's $1,200 checks to the public are long gone, and the extra $600 a week in jobless benefits soon will be, pulling the rug out from under this fragile economic recovery as there won't be any money left to support unemployed workers and growth will downshift to a slower speed," he said in an email. "Massive job losses with no paychecks will hit consumer spending hard in the months to come, and once the public's pent-up demand purchases following the lockdown are made, economic growth could simply peter out."

Consumer spending fell 6.6 percent in March and 12.6 percent in April, when the pandemic forced much of the economy into hibernation and spawned millions of layoffs. The May increases were seen in motor vehicles and parts, recreational goods and vehicles, as well as health care, food services and accommodations.

But as the second wave of the coronavirus is prompting more states like Texas and Florida to pause reopenings and the U.S. economy struggles, it's unclear how much recovery that consumer spending and personal income will boost in June following February's tumble into recession.