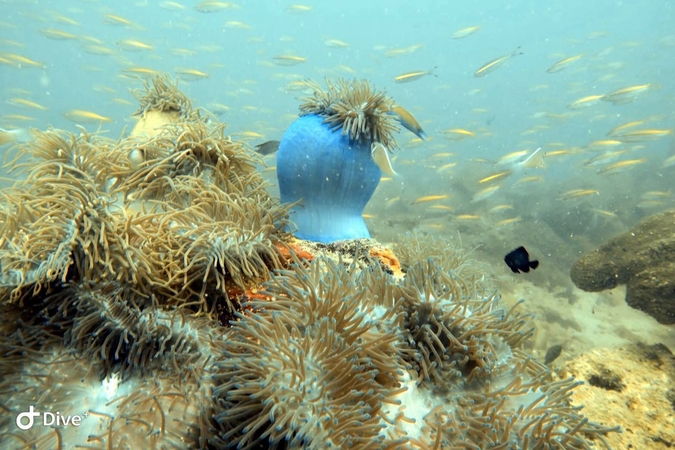 The condition of corals in the lower Gulf of Thailand ranged from medium to perfect, the Department of Marine and Coastal Resources said on Saturday. 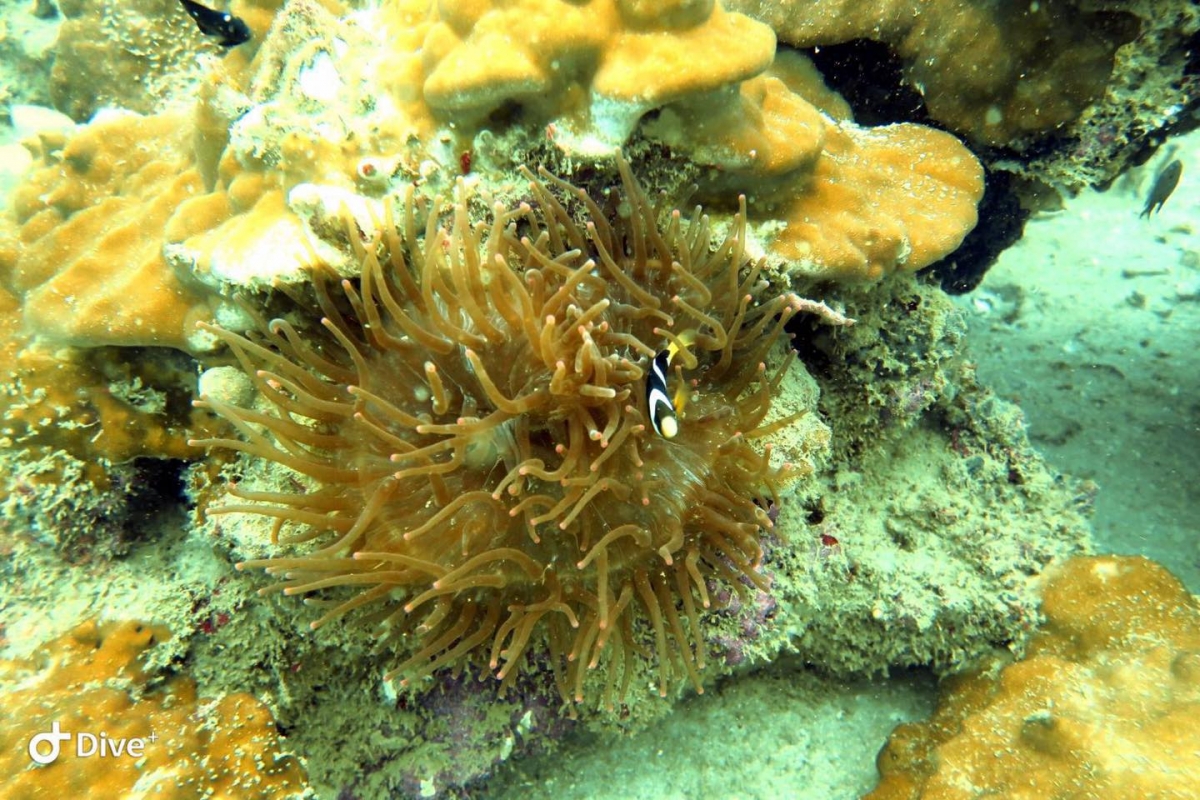 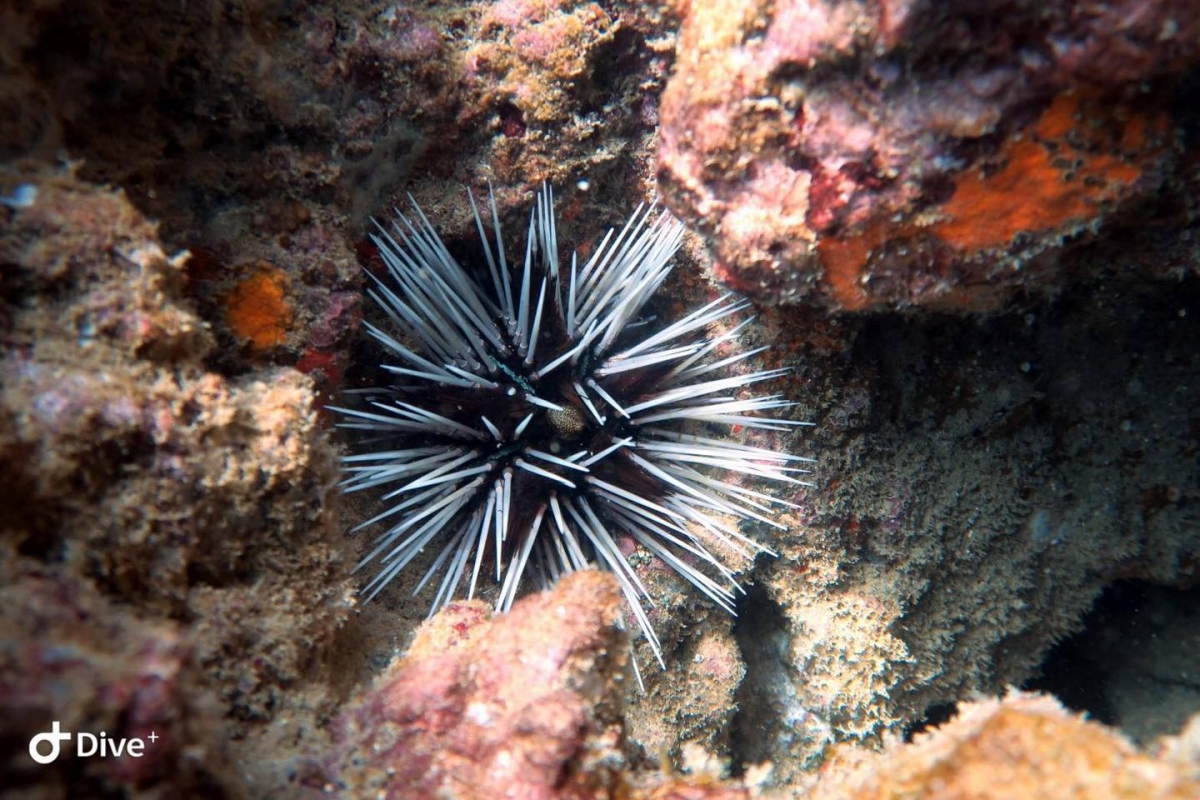 The corals that were found to be in perfect condition were: Porites lutea, Pavona decussata, Montipora sp, Pavona varians, Cyphastrea serailis, and Leptastrea pruinosa, and other benthic organisms such as Spongesm Sea fan, sea anemone, found at a depth of 20-23 metres in 30 degrees Celsius temperature. 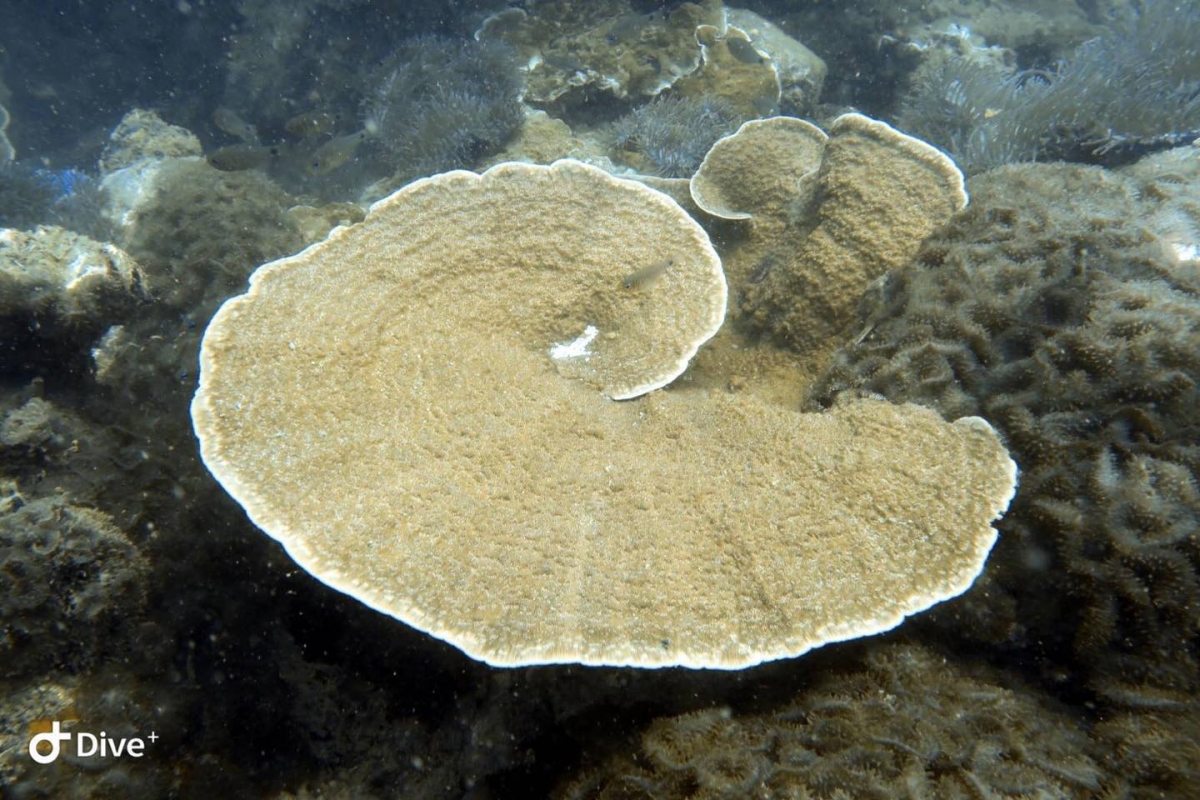