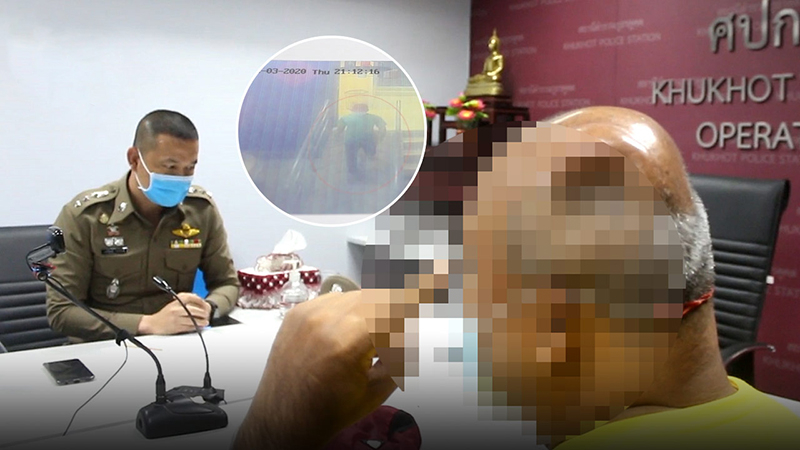 Pathumthani police have vowed to eradicate the loan shark system in the area after a borrower was hit on the head in Rangsit municipality and had to spend two months in ICU.

Weerapat, a 63-year-old merchant, told officers at Kukot Police Station that he suspected the attackers were men of “Mrs Millionaire”.

The man had borrowed Bt80,000 from her in 2016 and she had allegedly threatened him with physical assault if he did not repay the money on time. He was assaulted in March.

Police said they did not realise that the attack stemmed from a loan shark business until the victim was able to speak again. They said they are now determined to prosecute the wrongdoers and eradicate the illegal business.