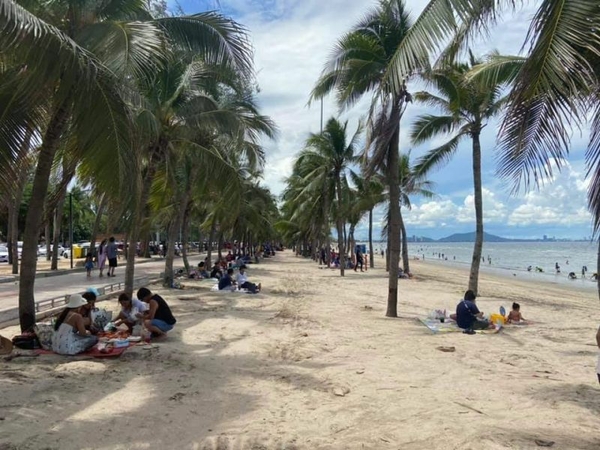 The Eastern Economic Corridor Office (EECO) has proposed that Bt36.938 billion be earmarked from the government’s Bt1.9-trillion scheme for stimulating the economy in EEC provinces. agencies.

Of the Bt36.938 billion, Bt26.202 billion be spent on tourism and tourism-boosting promotions, while Bt7.8 billion will be used to upgrade the abilities of EEC workers in the automobile and related

EECO has handed the proposal over to the National Economic and Social Development Council for consideration.

EECO is collaborating with EEC provinces and related agencies to work on key projects, such as drawing tourists and improving tourism sites, easing unemployment, improving infrastructure to name a few.

More than Bt26 billion has been earmarked for tourism projects alone because the authority expects them to draw 12 million tourists, and a great deal of revenue if each of these tourists spends Bt3,000 per person.

Investing in tourism will also stimulate small businesses as well as help improve the EEC provinces’ agricultural and industrial abilities.

The projects will be run under an “earth, water, wind and fire” concept, in which “earth” will stand for agricultural and cultural tourism, transportation and logistics, “water” for the sea, beaches, water parks and floating markets, “wind” for balloon events, drone tournaments, concerts, shows and e-sport challenges, while “fire” will be related to events that will feature fire or light.

EECO is also planning to collaborate with Krungthai Bank to complete the government’s online platforms like “Eat, Shop, Spend” or “ThaiChana”.

As for addressing the unemployment issue, the EECO expects to spend Bt7.8 billion to help boost the skills of some 300,000 workers in the automobile and related industries so their knowledge is up to par with 4.0 technology.

Meanwhile, just over Bt2 billion has been earmarked for infrastructure development, while Bt651 billion for other projects like building a new dock and a fish market.