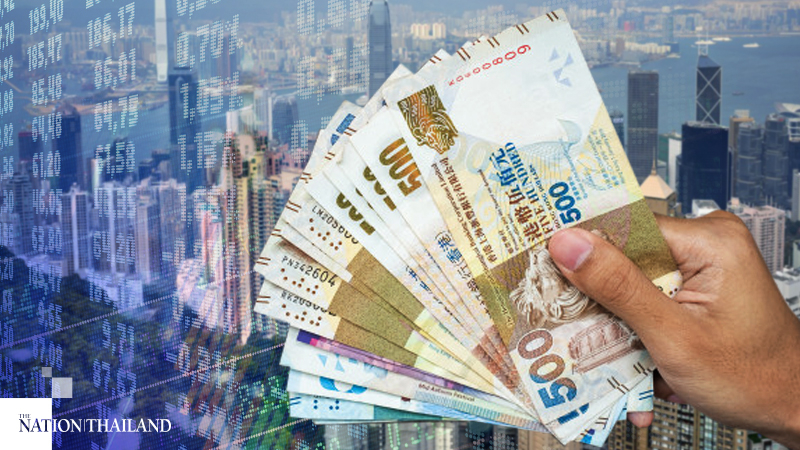 Regulators on Monday announced the kick off of a long anticipated program dubbed Wealth Management Connect, which will allow residents of Hong Kong and Macao special administrative regions and those living in nine cities on the mainland to buy financial products in each other’s markets.

This will help residents of the two offshore centres and those living in nine mainland cities to place accumulated cash across the border. Cross-boundary remittance under the program will be handled in a “closed-loop” through the bundling of designated remittance and investment accounts, the People’s Bank of China said in a joint statement with the monetary authorities of Hong Kong and Macao.

According to the statement, cross-border capital flow under the program will be capped, while individual investors will be granted a quota on their WMP investments.

Fund flows under the northbound and southbound connect will be subject to aggregate and individual investor quotas, according to the statement. The date of a formal launch and other details will be separately announced.

Beijing has also pledged commitment to the city’s status as a finance hub. Mainland investors boosted share purchases over the past months through the so-called stock connect link while a number of high-profile Chinese firms listed shares in Hong Kong.

Chief Executive Carrie Lam Cheng Yuet-ngor has lobbied for more financial integration, telling mainland officials that the city should become a global hub for private wealth and a more prominent offshore Renminbi center. The city should be “promoting greater connectivity” between its financial markets and mainland China’s, she said earlier this month.

In May, the nation’s financial regulators unveiled a sweeping plan to facilitate cross-border transactions and investments between Hong Kong, Macao and cities in southern China. Policy makers are seeking to turn the so-called Greater Bay Area into a high-tech megalopolis to rival California’s Silicon Valley.